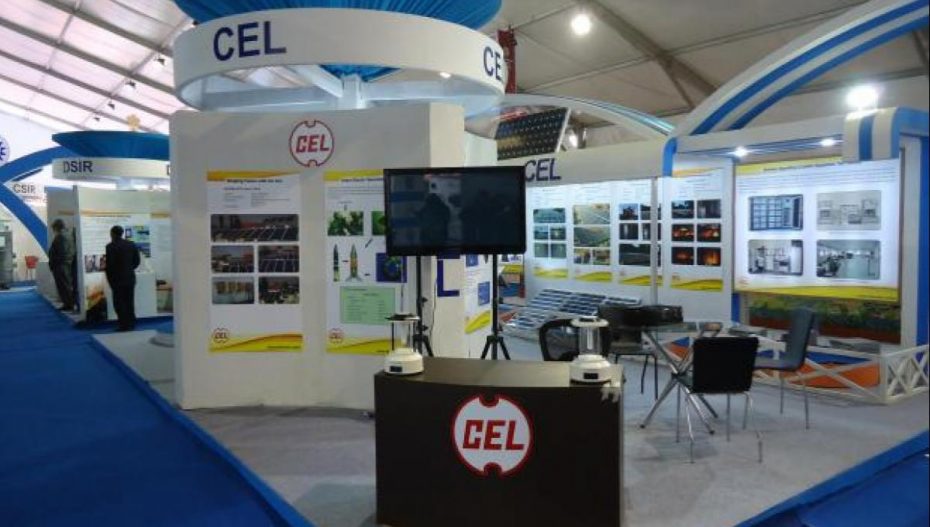 The government has put on hold the letter of intent for privatisation of the Central Electronics Ltd (CEL) and an inter-ministerial group is examining certain allegations, a top official said Wednesday.

The valuation of CEL has been done by two different sets of advisors – transaction advisor and asset valuer as per prescribed valuation methodologies, said Tuhin Kanta Pandey, secretary in the Department of Investment and Public Asset Management (DIPAM), which is running the privatisation process along with DSIR.

Of many allegations made by the CEL employees union, one is against the general disinvestment policy of the government. Another relates to the absence of the sectoral experience criteria in the expression of interest.

Under-valuation of the company and inter-relatedness of bidders are some other allegations. Also, the land lease of CEL is for 90 years, of which 46 years have passed.

“The inter-ministerial group is examining certain allegations such as legal veracity of alleged inter-relatedness of bidders and pending this examination, the Letter of Intent of CEL has been put on hold,” Pandey said.

The government had in November approved the sale of CEL, under the Department of Scientific and Industrial Research (DSIR), to Nandal Finance and Leasing for Rs 210 crore after a long drawn out open, competitive, bidding process. The transaction was scheduled to be completed by March 2022.

On January 4, 2021, on the questions raised by Nandal Finance’s financial track record and the alleged irregularities in its case before the National Company Law Tribunal. Former CSIR chief scientist Dinesh Abrol also flagged  how the research community was concerned that Nandal Finance may try to dismantle the technological capabilities and CEL’s manufacturing operations.

The CEL employee association had approached the Delhi high court against the privatisation much before the government’s announcement in November. The case is not yet disposed of, but the employees association have also added additional allegations in that case.

Separately, opposition Congress also last month alleged that the company is being undervalued.

“There are many allegations, which are either half-truths or factually incorrect. For example, on land value, the allegations hide the fact that land is not freehold land but a leasehold land of which 46 years have already elapsed and only 44 years of residual tenure is left. Also as per Asset valuation methodology, various liabilities are to be deducted before arriving at Net Asset Value (equity). They are not deducting liabilities while quoting at their imaginary valuation numbers without any basis. Government has done CEL’s valuation by both the transaction advisor and asset valuer using different valuation methodologies and then arrived at the reserve price,” the Congress had said said.

The value of equity of CEL (net worth) in its balance sheet available in the public domain as of March 31, 2021, is Rs 111 crore as against the reserve price of Rs 194 crore set by the government for privatisation. The highest bid received for CEL is Rs 210 crore.

Incorporated in 1974, CEL, under the Ministry of Science and Technology, is a pioneer in the field of Solar Photovoltaic (SPV) and it has developed the technology with its own R&D efforts.

It has also developed axle counter systems that are being used in railway signalling systems for the safe running of trains.

The government had issued a request for Expressions of Interest (EOI) on February 3, 2020, for CEL sale, following which three preliminary bids were received.

The bid by Nandal Finance was higher than the ‘Reserve Price’ of Rs 194 crore set by the government based on the valuations by the transaction adviser and asset valuer.

This is the second time that the government had initiated the sale process of CEL after the Cabinet on October 27, 2016, approved its strategic sale.

In the first attempt, although 6 preliminary bids were received, no financial bids came. The CEL sale process restarted in February 2020 and finally, two companies put financial bids in October 2021.