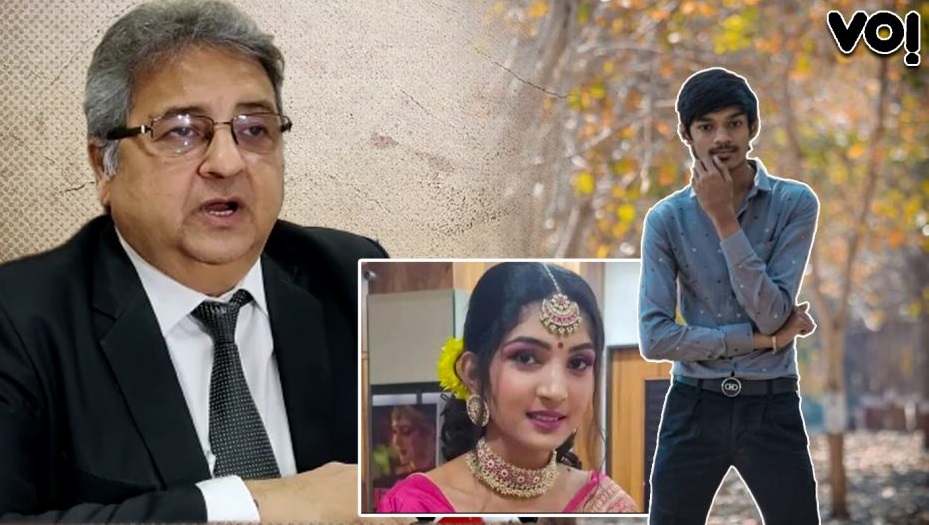 On Thursday, the district principal and sessions court in Pasodara, Gujarat, convicted Fenil Goyani for the murder of 21-year-old Grishma Vekariya. Members of Grrishma’s family were present in the courtroom. Today afternoon the court held a hearing to determine his punishment.

Goyani, on February 12, 2022, slit the young girl’s throat in front of her family. The entire incident has been recorded on camera. It is believed to be the case of unrequited case. Later, on seeing the police, Fenil injured himself with the same knife. He was rushed to a hospital in Kamrej for treatment under custody. Goyani is also suspected to have stabbed Grishma’s brother Dhruv and uncle Shaileshbhai Vekariya, who were trying to rescue the victim.

During the today’s hearing, Judge VK Vyas repeatedly asked Goyani, “Why should capital punishment not be given to you?”, but got no response. Responding to this, his lawyer, Zameer Shaikh, confessed that he had instructed Goyani to remain silent in the court. Shaikh had asked for this hearing to be held yesterday itself, but judge fixed it for Friday afternoon.

At the beginning of April, Goyani was brought from Surat central jail under strict security, as people gathered on court premises for the hearing of the murder case. Regular day-to-day proceedings had ended on April 6 and the sentence was expected to be delivered on April 16. However, the hearing got postponed as Zameer Shaikh did not appear in the court on the scheduled date.

Nayan Sukhadwala, District government pleader said, “We have done a lot of hard work and finally we are satisfied that the court had taken into consideration the points put forth by us. We have requested capital punishment in this case.”

The police submitted a charge sheet of 2,500 pages at the Kathor court in the district, within five days of the incident. The elaborate charge sheet prepared by the officials consisted of statements of over 190 witnesses, documentary evidence, scientific and medical evidence and CCTV footage.