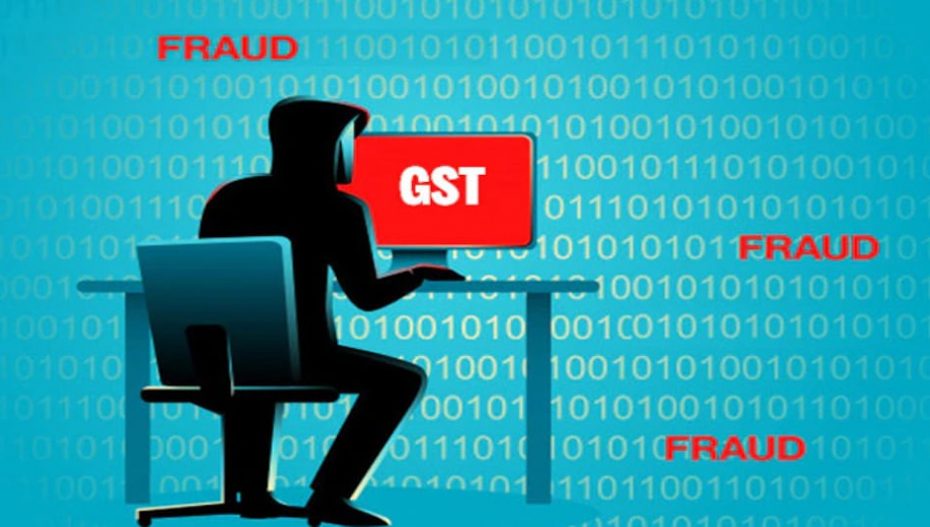 Gujarat State GST Department on Friday carried out raids and arrested one person whose active involvement in the fake credit scam came to light after their interrogation of two people arrested in the same case.

The State GST Department during the preliminary inquiry found that fake companies were created in the name of poor people and their documents were used to register dummy companies. In their returns, they showed sales to Special Economic Zones and got credits in return.

With further investigations involving Amit Devani of Porbandar, in which the scam looked prominent, the department arrested him on Friday and produced him before the court. Important documents containing incriminating data relating to the case and four mobile phones were seized from him.