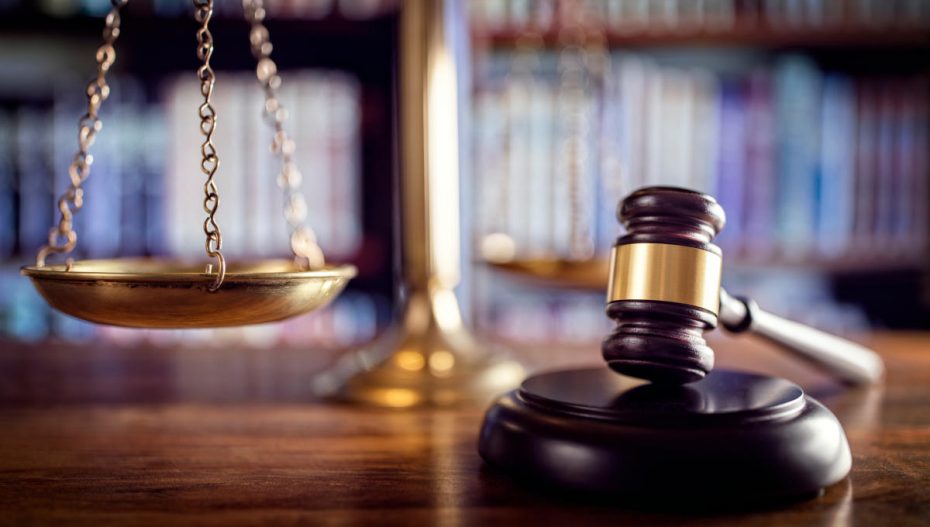 In a case related to the 2002 post-Godhra communal riots in the state, a court in Halol town in Gujarat’s Panchmahal district on Tuesday acquitted 22 people for lack of evidence after they were charged with killing 17 members of a minority community, including two children.

The court of Additional Sessions Judge Harsh Trivedi acquitted all the 22 accused, eight of whom died during the pendency of the case, defence lawyer Gopalsinh Solanki said, “The court acquitted all the accused in the case of rioting and murder of 17 members of a minority community, including two children, in Delol village of the district for want of evidence.”

According to the prosecution, the victims were killed on February 28, 2002, and their bodies were burnt with the intention to destroy evidence. A day after a Sabarmati Express bogie was set on fire by a crowd near Godhra town in Panchmahal district on February 27, 2002, killing 59 passengers, the majority of whom were “karsevaks” returning from Ayodhya, riots had broken out in various parts of the state.

Following the unrest in Delol village, an FIR (first information report) was filed under the Indian Penal Code (IPC) sections pertaining to murder and rioting. Nearly two years after the incident, a different police inspector filed a new complaint and detained 22 people for their alleged involvement in the rioting. According to Solanki, the prosecution was unable to compile sufficient evidence against the accused, and even witnesses became hostile.

The victim’s remains were never discovered, according to the defence attorney. Police recovered bones from an isolated place on the banks of a river, but they were charred to such an extent that the identity of the victims could not be established, he said. “Because of lack of evidence, the court acquitted all the 22 accused, eight of whom died during the trial,” he said.