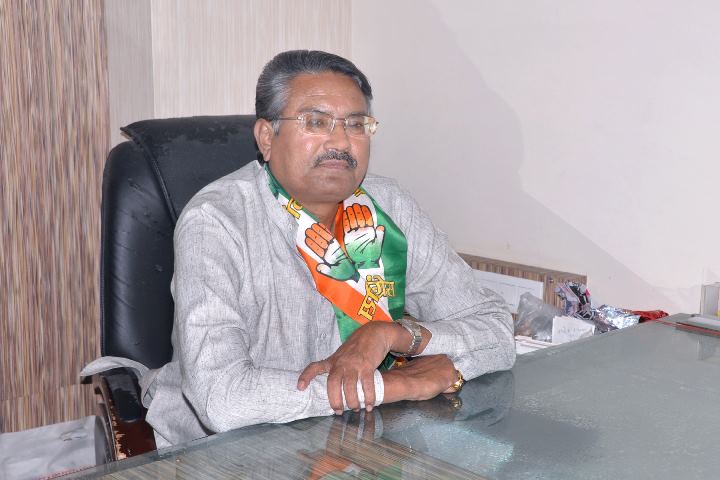 He believes that since the decision is of the Centre, it will not have any immediate effect in Gujarat. To this, APMC secretary Girish Patel said that the state has its own law and they have to follow this.

While, Gujarat AAP leader and former chief of Gujarat Khedut Ekta Samiti, Sagar Rabari, who is in favour of the laws, believes a farmer’s movement is required to force the state government to make any changes to the local laws. He said that if farmers in Gujarat want change, they will have to agitate at the local level and persuade the government. He said that except for some objections of the Congress in Gujarat, there is no objection to the new APMC Act.