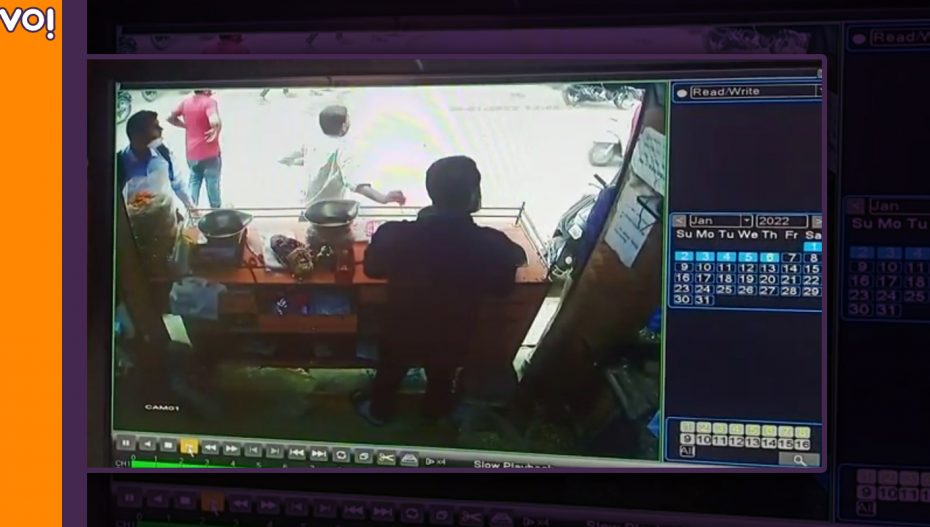 Surat Police on Thursday registered a robbery case of Rs 1 crore. In broad daylight, three unidentified persons robbed a businessman in Surat’s Mahithapura area. The whole incident of loot has been caught on CCTV.

According to the reports, Jewellery trader Sharad Lakshmanbhai Sonakar was passing by the Kansara Sheri of Mahithapur where three persons on a moped threatened him with a knife and snatched a bag filled with Rs 1 crore.

As they were caught on CCTV camera ACP B. M. Vasava said, “We are working on the leads and hope to arrest the accused soon as we have clear CCTV footage of the incident.”

In Surat incidents of loot, murder and attempt to murder are happening frequently which has raised concerns about the law and order situation in the city.