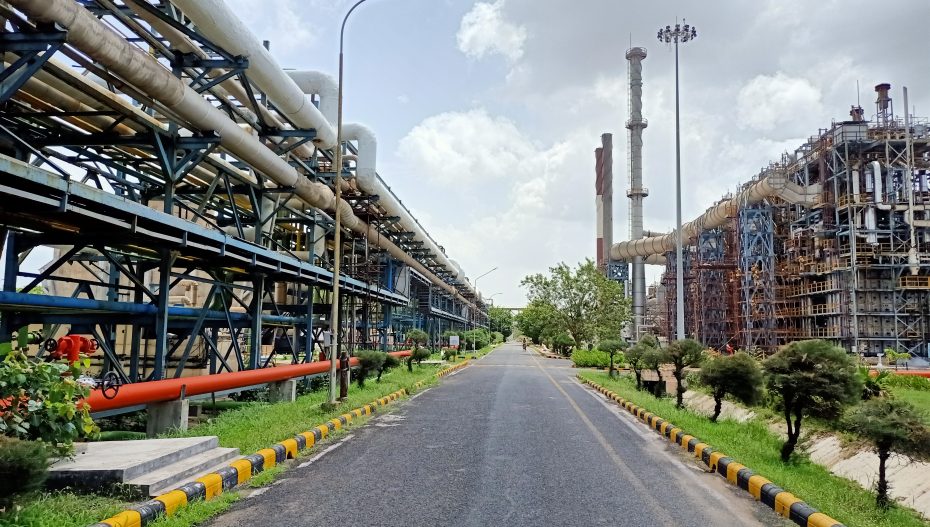 Ever wondered what happened to the companies that once highlighted the entrepreneurial spirit of Gujarat? Well, these companies have now passed into the realm of history.

Twenty-five years ago, when I was a journalist with The Economic Times, we had produced a listing of Gujarat’s Top 50 Corporate Giants. Such listings are common enough on a national level, but this was the first time it was being done at a state level. Gujarat, along with Maharashtra, was then the only state to have so many large companies listed on the stock exchange. For me, the reason for doing such a listing was simple enough: it provided a clear picture of the business scenario in the state and the companies that needed to be focused on, in terms of business news coverage.

A glance through the list now shows that half the companies are buried, without a shrine for anyone to take note. Today’s generation would not have heard of these companies, once so prominent in Gujarat’s economic scenario. The number one company on the list, in terms of sales, profits and market capitalization was IPCL (Indian Petrochemicals Corporation Limited), which was acquired by Reliance Industries in 2002. Five years later, it ceased to exist when it was merged with Reliance.

Companies grow old and die, like people. Age brings with it inefficiencies that are hard to overcome. Being bought over by a stronger competitor is probably the best way for a company to die, since it causes less pain to lenders, employees, vendors and stockholders. Other companies in the Gujarat Top 50 that have ceased to exist include Ahmedabad Electricity (ranked sixth in 1995), which was merged with Torrent Power in 1997 (after a brief tussle with Bombay Dying, which also made a bid to acquire it), and Anagram Finance (ranked 20), of the Lalbhai Group, which was acquired in the nick of time by ICICI.

Many of Gujarat’s top companies in the 1990s, especially those located in Vadodara, were taken over by multi-nationals when the economy began opening up. Fag Precision Bearings (ranked 29) is now Schaeffler India, ABS Industries (ranked 34) in now a part of Bayer and battery manufacturer Lakhanpal National (ranked 28) is now Panasonic Energy India. They were all part of a national trend of Indian promoters opting to sell their stakes rather than face the coming onslaught of global competition.

Then there are the once flourishing companies that turned sick and died painful deaths. Many of these, ironically, were in the textiles business, which had otherwise seen resurgence in the early 1990s. There are also some pharmaceutical and chemical companies, like Core Healthcare (ranked 23) and Mardia Chemicals (ranked 11), which collapsed due to management ineptitude as much as anything else.

Companies that have survived the turbulence of the past two decades include the trio of Gujarat government sponsored companies, Gujarat State Fertilizers & Chemicals Limited (GSFC), GNFC and Gujarat Alkalis and Chemicals.  In 1995, GSFC was the second company in the top 50 rankings, with an annual turnover of Rs 1,482 crore and market capitalization of Rs 1,097 crore. Today, its annual turnover is Rs 7,499 crore and market capitalization is around Rs 4,500 crore.

Of greater interest are the companies that have thrived over the past 25 years. Torrent Pharmaceuticals had a market capitalization of Rs 538 crore and was ranked 13 in Gujarat’s corporate sweepstakes in 1995. Today, the market values it at more than Rs 47,000 crore. Sun Pharma, which was ranked 39 and valued at Rs Rs 347 crore in 1995, is now worth more than Rs 161,000 crore. On a less spectacular level, Elecon Enginnering (ranked 15) had a market value of only Rs 25 crore in 1995, today that has grown to around Rs 1,400 crore.

Some of biggest success stories over the past 25 years have been in the pharma sector. Cadila Healthcare, which was not listed on the stock exchanges in 1995 is now one of Gujarat’s most valuable companies, with a market cap of over Rs 65,000 crore. Then there is the Adani group. In 1995, the Adanis had only one company in the Gujarat’s Top 50 Corporate Giants listing, Adani Exports, ranked 4, with a market capitalization of Rs 275 crore. Today, the listed companies of the group include Adani Enterprises, Adani Green, Adani Ports, Adani Power, Adani Total Gas and chairman Gautam Adani is second only to Mukesh Ambani in the wealthiest Indians ranking, based on the value of his holding in these companies.

How Covid-19 has changed the game for the travel and tourism sect...

Younger by age, backward by education