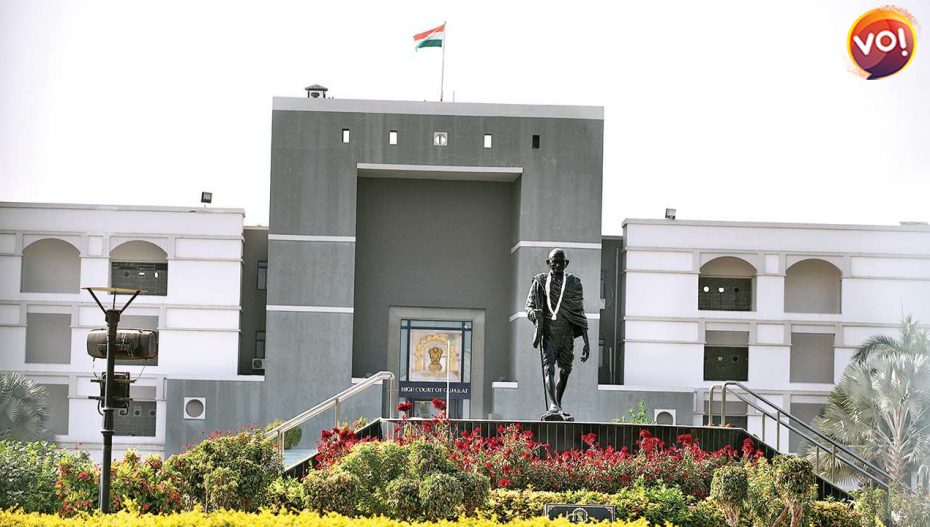 The Gujarat High Court directed a woman to pay Rs10,000 to her husband, who left her husband under the influence of her family on the ground that he belongs to a different sub-caste.

A division bench of Justice Sonia Gokani and Justice Mauna M. Bhatt said, “We find it extremely unfortunate that the educated couple had to end the relationship in such a manner as the parents strongly opposed it and the woman is under such influence.”

The husband had moved the High Court by filing a Habeas Corpus petition alleging that his wife was in the illegal custody of her parents and the husband in his plea sought to produce her before the court.

As per the court order, she appeared before the court on April 27 and accepted her marriage with the petitioner. However, she categorically stated that even though they both belong to the Patel community, their sub-caste is different, and so it will not be possible for him to continue this marriage.

Noting that the wife spent four years in their marriage before leaving her husband, the court found it very unfortunate that this dogmatic attitude and narrow vision of caste and sub-caste has ruined the lives of the youth. Considering the situation, the bench continued to ask questions, unable to understand why the wife decided not to continue the relationship after so long.

The Bench held that the petitioner had approached this court with all his hopes, aspirations and dreams, but he had to fulfil this destiny. Noting that the wife had left her husband on unreasonable grounds and without any reason, the court directed the woman to pay Rs10,000 to her husband. The court said that this payment has to be made within four weeks.

In one of the previous orders in the matter, the HC even observed that those who call themselves elders, and guide the lives of young people, are acting most irresponsibly. The court has called it quite unfortunate that they leave no stone unturned in influencing the lives of the younger generation by doing so.