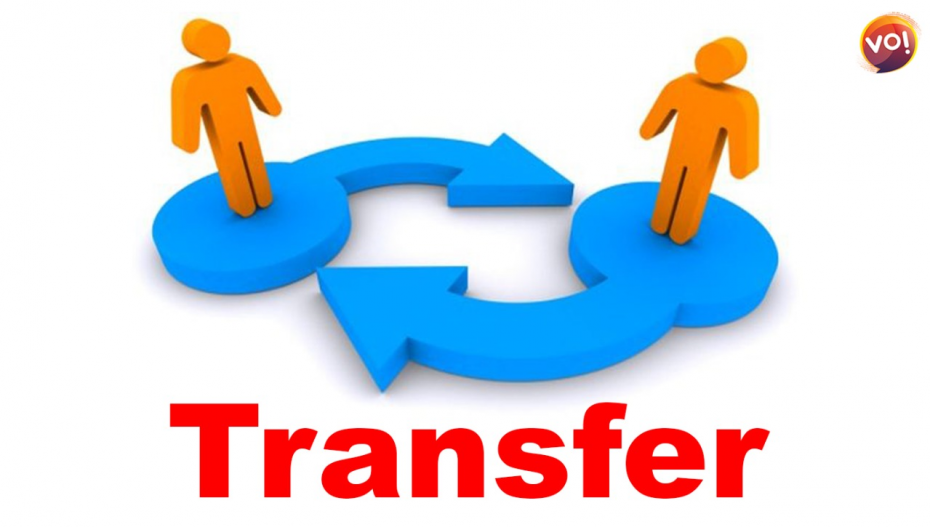 Secretary to Government, Rakesh Shankar, IAS, 2004 Gujarat cadre, replaces Kumar as he is given the additional charge of Commissioner of the cottage and rural industries and secretary to government, Industries and Mines Department.