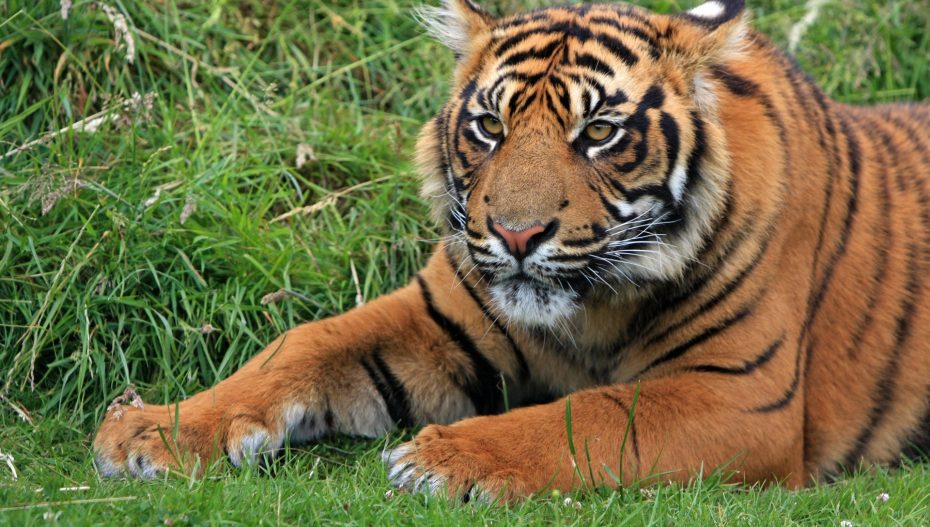 Wildlife enthusiasts in Gujarat, the only home of Asiatic lions, may soon have reason to celebrate as the state forest department mulls the establishment of a tiger safari park in the Samghan range near Saputara, three decades after a tiger was spotted on the outskirts of Dang.

Gujarat is the only western state where tigers are not found in their natural habitat. The state will now have eight zoo-bred tigers, including four cubs, in the planned safari park. The idea is still in its early stages. We will import zoo-bred animals to the tiger safari park, along the lines of the lion safari park in Devaliya. Passengers will be allowed to ride in open jeeps as part of the safaris.

According to other forest department sources, the park authorities plan to have two sets of tigers, a tigress and her cubs. These animals will be brought to the park in exchange for other animals.

A tiger had wandered into the Mahisagar district from Madhya Pradesh in February 2019, covering 300 kilometres in two years. The euphoria around this once-in-a-lifetime event was short-lived, as the animal died of malnutrition a fortnight after being photographed.

Barely a few months before this animal was discovered, in November 2018, the forest advisory committee had approved an 85-hectare tiger safari park at Tilakwada in the Narmada district. The project, however, was shelved.

The park was supposed to be built in Tilakwada, around 25 kilometres from the Statue of Unity. The state later planned to build a zoological park with exotic animals from all over the world to boost tourism at the site. As a result, the safari park concept was abandoned. Meanwhile, a leopard safari park has been approved for the Dang site. However, the authorities changed their minds and resurrected the tiger safari park concept.

In the most recent plan, 28.96 hectares of land in Jhakhana and Jobari villages in Ahwa-Dangs have been set aside for the safari park. A consultant will be hired to draught the project plan, which will include animal enclosures, veterinary facilities and visitor attractions.

At the tiger safari park, which will be a four-hour drive from Kevadia, the government aims to have a leopard cage, a herbivore paddock and an aviary. The plan was previously accepted by the Central Zoo Authority (CZA). According to sources, the tiger safari park now awaits the final approval.