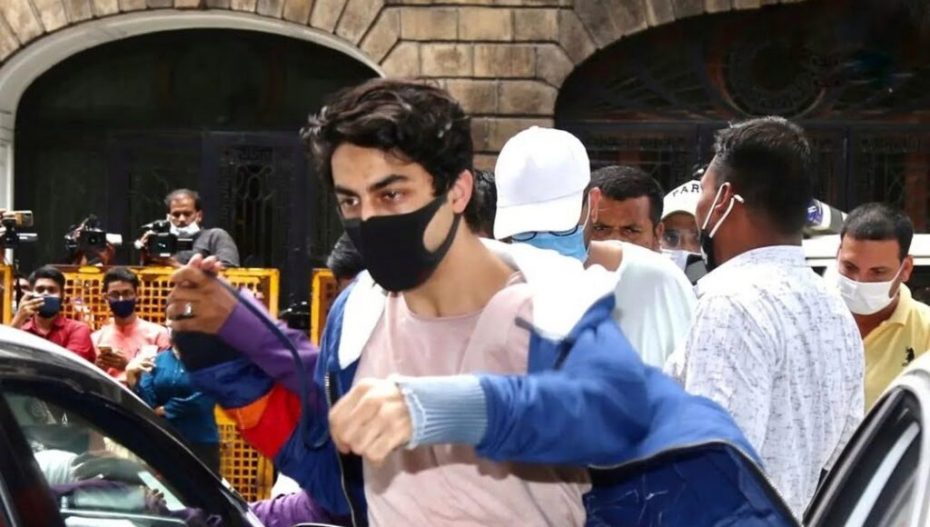 A team of Narcotics Control Bureau (NCB) of Gujarat is all set to assist their counterparts in Mumbai in the case of seizure of drugs in a cruise party where Bollywood actor Shah Rukh Khan’s son Aryan Khan was also arrested for possessing drugs on October 3.

According to sources, when the eight accused, including Aryan Khan, were arrested on October 3, there were speculations of a Gujarat NCB team taking part in the investigation.

A senior officer of the Gujarat Zonal Unit of the NCB said, “This case is very high profile, and big names have come up. That is why it is necessary to find the channel of drugs. We have already helped the Mumbai NCB in other high-profile cases.”

Last year, in the Sushant Singh Rajput’s murder case, when the drug angle was brought up, Ria Chakraborty’s name surfaced in the matter. At that time, senior officials of Gujarat NCB had stepped in to help the Mumbai team.

Due to its long coastline, Gujarat has become a prime transit route for entry of drugs into the country. Also, the state recently reported the biggest seizure of around 3,000 kgs of heroin from Mundra port in Kutch.

NCB claims to have recovered 12 grams of cocaine, 5 grams of MD, 21 grams of Hash, 22 MDMA tablets and Rs 1.33 lakh cash from the cruise rave party.

Aryan Khan’s NCB custody ended on October 7. The court then sent him to 14 days of judicial custody. His bail application was rejected on October 8. Aryan Khan is currently lodged at Arthur Road Jail.