Gujarat: Over 140 injured by kite strings during celebration of Makar Sankranti 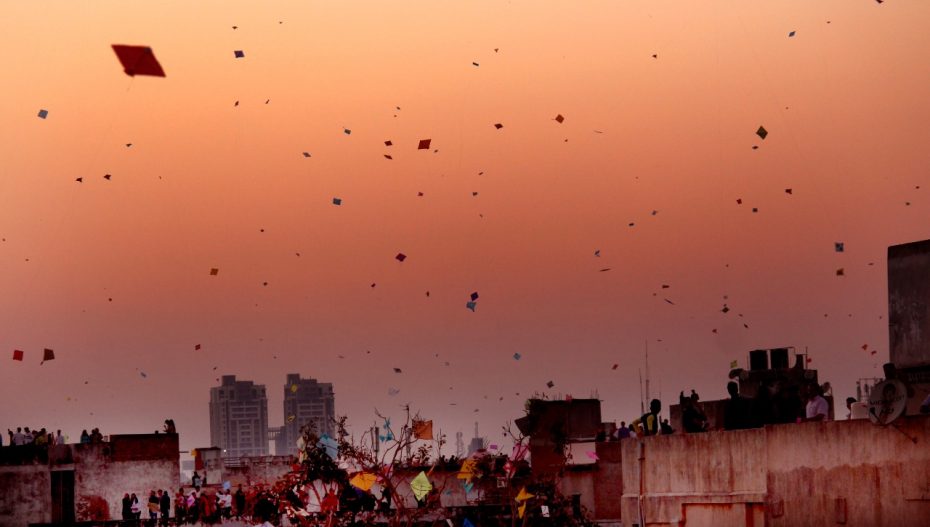 More than 60 people were injured during the kite-flying till noon in the city. According to the sources, a young man was riding a bike in the Chamanpura area of ​​Ahmedabad when he was hit on the ground by a rope around his neck and suffered serious injuries.

A 76-year-old woman was injured while walking on the road at Subhash Bridge, Keshavnagar. However, at present all the people have been shifted to hospitals and are being treated.

There was a lot of enthusiasm among the people in the state for the Uttarayan festival today. People were found on their terraces celebrating one of the most awaited festivals in Gujarat. People in the city did not play DJs on the stage and no one from outside was allowed to come to their society to celebrate the Uttarayan.

In the afternoon in Ahmedabad, the roads of the city were mostly empty. Movement is seen in large numbers in Nehru Nagar, Shivaranjani, Vastrapur areas of Ahmedabad.