Gujarat: Over 180 MS University Students await their convocation, one year after their exams 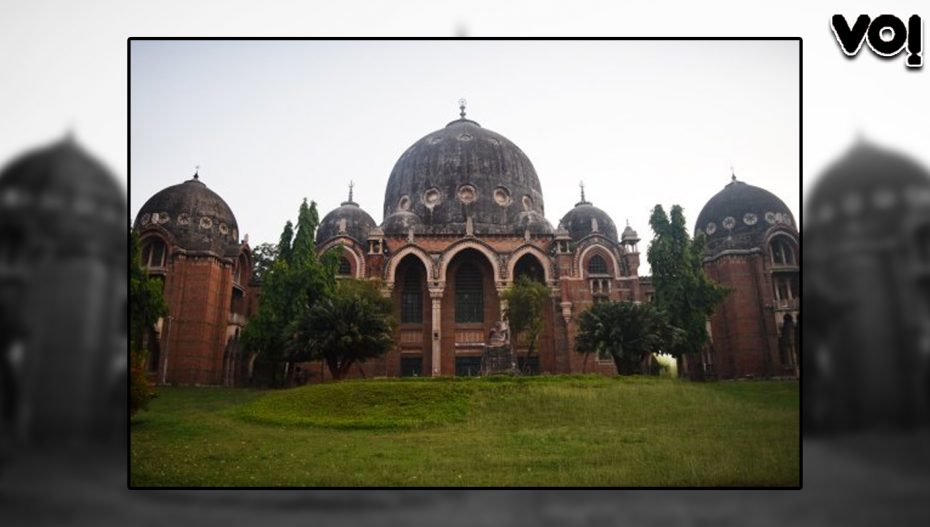 Let’s first imagine the scenario. You have appeared at the undergraduate exam and made the grades. However, your degree hangs in balance and despite expressing urgency in its requirement for paperwork in varsities overseas, the awarding institution refuses to expedite the matter. This when, the convocation ceremony is long overdue anyways.

Now, face the truth. This is the current scene for 180 medical students at the Maharaj Sayajirao University, Vadodara. Their last semester exam was over in 2021. The results were declared. But, the convocation remains, without which, they are still considered undergrads.

“It is usually held in January. We do not know why the ceremony has been put off for so long,” stated students at the varsity. They added: “MSU organizes the convocation ceremony of all its departments simultaneously as compared to the other universities. We received the degrees as a soft copy via the DG Locker App. However, the physical copy and its ceremonial do remains.”

The worst hit are students who have applied for higher studies abroad. “We are stuck in a way and will lose an academic year if the degree is not submitted within the stipulated time,” shared a peeved student.

When contacted, university media representative Lakulish Trivedi informed: “We are working towards providing a physical copy of the degree to all in the next fortnight. For those who want is earlier, they must submit a written application in the university’s office.”