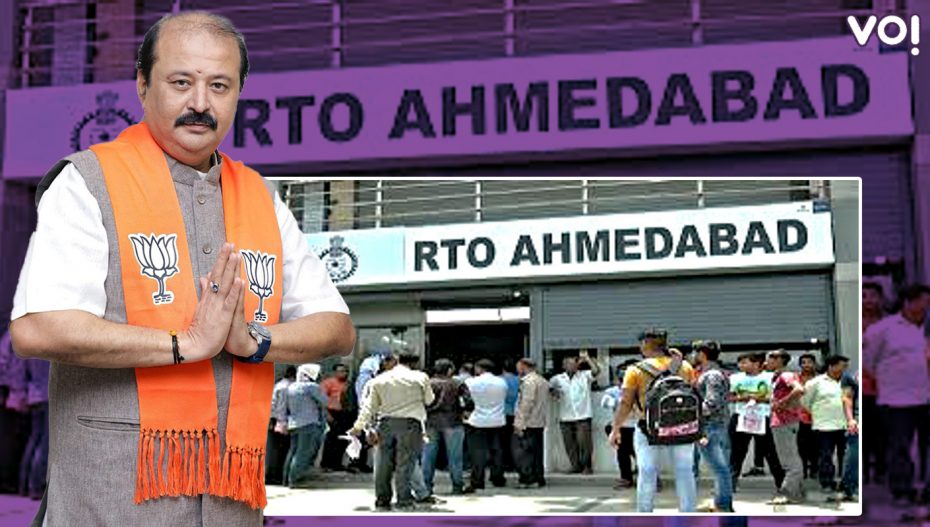 Announcing the new policy at a news conference in Gandhinagar today, Mr Modi said that the state government decided to implement this policy after receiving numerous representations by vehicle owners. He said that vehicle owners insist on getting a registration number of their choice for their vehicles based on different criteria.

Their reasons for opting for a specific number could be personal, religious, social or guided by numerology. He explained that the new policy will enable vehicle owners to retain their vehicle number in two cases. When a vehicle owner applies for transfer of a vehicle, the number of the vehicle will be rotated and the new vehicle purchased by the vehicle owner will be allotted the number that is returned. The vehicle whose ownership has been transferred will be allotted another new number. Another number will be assigned to the transferred vehicle.

Mr Modi who was handpicked as Cabinet Minister last autumn by the Bhupendra Patel government, said that vehicle owners are urged to retain old vehicle numbers because of the feeling attached to their numbers.