Hardik Patel’s Open Letter To Public To Stand Against BJP 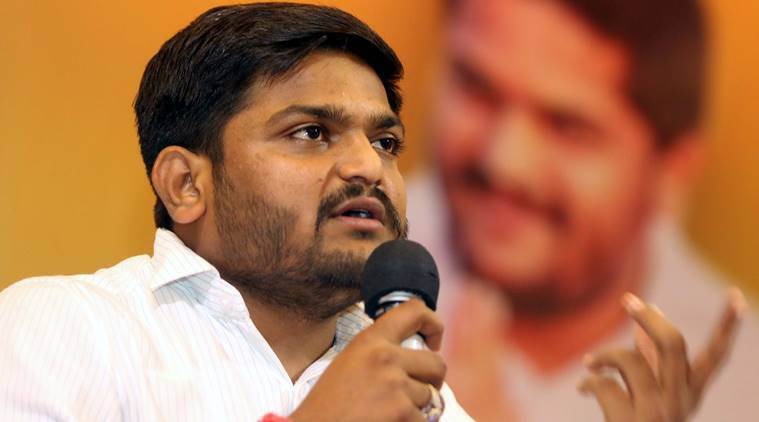 The deadly clash between a group of protesting farmers and the people of Union MoS for Home Affairs, Ajay Misra’s son – Ashish Misra left eight dead in Lakhimpur Kheri on Sunday.

The eight people who lost their lives included four farmers and others were BJP workers. The incident occurred during the farmers’ protest, ahead of the visit of UP Deputy CM Keshav Prasad Maurya to Tikunia – his ancestral village. The incident took place after the farmers, protesting against the state government, was allegedly attacked.

Following this incident, there is outrage across the country demanding the Union Minister of State for Home to resign from his post. The government has promised to give Rs 45 lakhs to the farmers and a government job to one member of the family.

On Monday, the working president of Gujarat Congress Hardik Patel, issued a letter to the public, raising several questions on the government. The letter says, “What has happened with the farmers on Sunday can also happen to you tomorrow. And so, you must stand up and fight against the BJP regime.”

In the letter, Patel has demanded the following things from both the Central and Uttar Pradesh governments:

He had also said, “Congress will not sit silently on the farmers’ issues.”