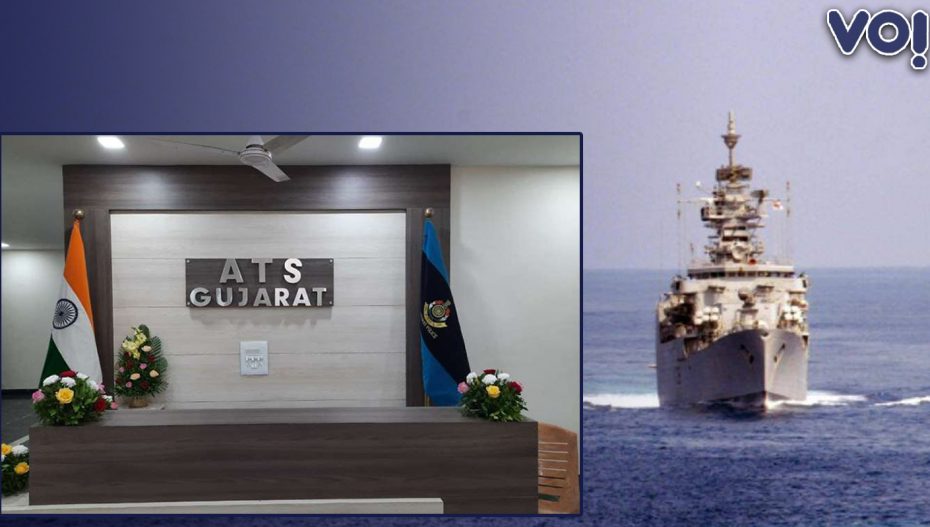 Acting on a tip-off, an alert Indian Coast Guard and Gujarat ATS, seized a drug consignment being ferried to India via the Arabian Sea. The joint operation nabbed all of the nine crew onboard the Pakistani vessel Al-Hajj. Officers briefed that the offenders tried to shoot when they realised the police chase. However, they were overpowered. All have been taken to Jakhau port for further investigation.

In another instance of Pakistan trying to smuggle in contrabands into India, 102 kgs of heroin worth Rs 700 crore was seized at the Atari border in Punjab. The customs department, on Sunday, seized the consignment pegged at Rs 700 crores. The consignment came from Afghanistan and was caught at the Integrated Check Post (ICP) balcony under the Amritsar Customs (P) Commissionerate.

According to an official statement, the heroin was concealed in a consignment imported from Afghanistan by a Delhi-based man. The matter is being investigated. Amritsar customs commissioner Rahul Nangar said: “A consignment from Afghanistan came to the ICP balcony. We found something unusual. The investigation revealed that it was heroin. We are prosecuting under the NDPS Act.”

All imported cargoes are being scrutinized in view of the changed political situation in Afghanistan. Regular imports of dried fruits, fresh fruits and herbs from Afghanistan are also being put through the Integrated Check Post (ICP) balcony.