Historical Police Recruitment In Gujarat: Aren’t Next Elections Little Too Far For This? 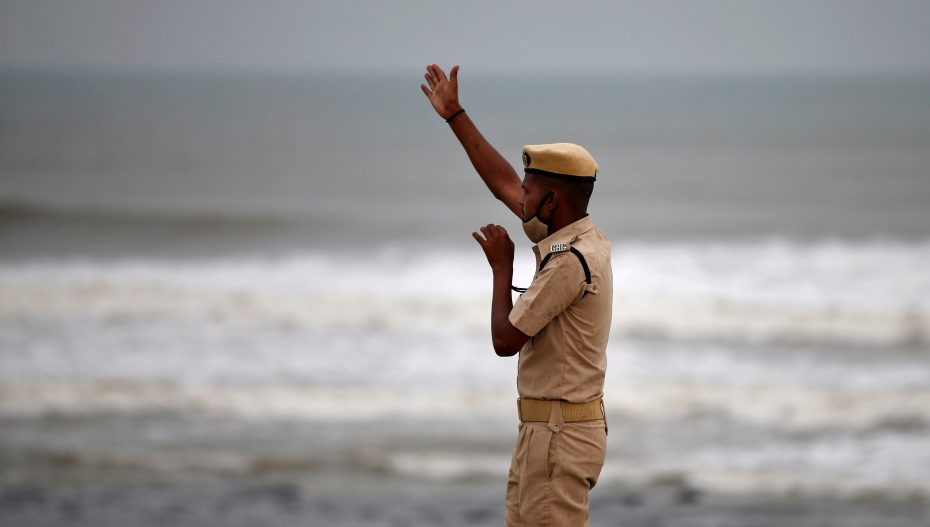 Intending to expedite the pending recruitment process of the police department due to Covid-19 and strengthen the law and order situation in the state – Gujarat Chief Minister Bhupendra Patel has directed the Home Department of the state to fill 27847 vacancies in various police cadres, said Minister of State Harsh Sanghvi.

Shortly after taking charge as Home Minister, Sanghvi held a meeting with the Chairman of the Recruitment Board on September 19 and gave detailed orders to all the Chairman to expedite the recruitment process. The robust and progressive decisiveness of the young leader is what the voters look up to.

The State Government has always shown its intent to employ the educated youth of the state by providing employment opportunities by organizing a recruitment process in a very short period. As a result of this decision, the law and order situation in the state will be strengthened and the recruitment of more personnel in the police force will provide better police service to the citizens of Gujarat and these steps taken by the state government to enhance the security of the state will reap good social results.