How the cosmetic alcohol ban in Gujarat costs the State 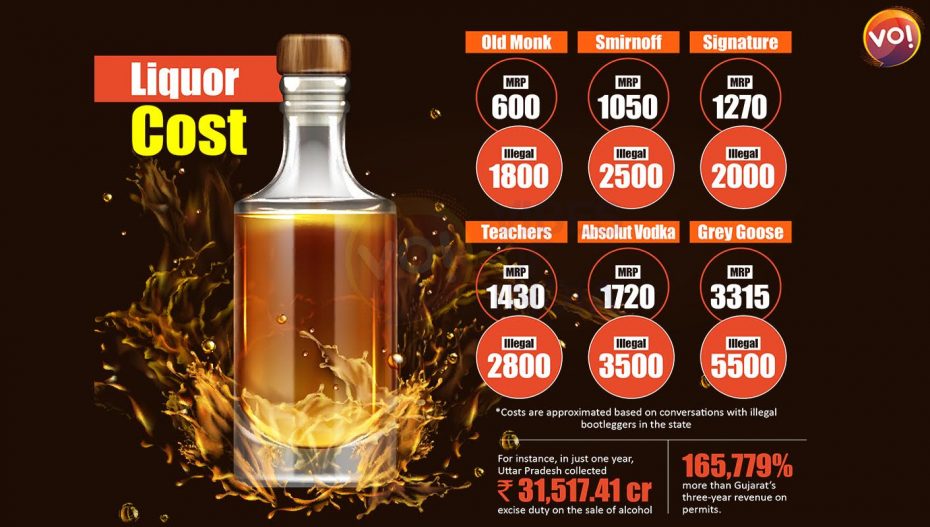 Enjoy a smooth peg of whisky? Without a permit in Gujarat, one 750 ml of Signature Whisky will cost you Rs 2000 – nearly double its MRP. Still, Gujaratis are buying it in abundance.

Recently, the Gujarat High Court heard a bunch of petitions challenging the liquor prohibition on grounds of “manifest arbitrariness” and a violation of the “right to privacy.”

“The state cannot dictate what he will eat and what he will drink,” said Rajiv Patel, one of the petitioners.

Alcohol has been banned in Gujarat since 1 May 1960, the time of the bifurcation of the Bombay Presidency into Gujarat and Maharashtra. On paper, it remains tough on consumption. But according to the 2019-2020 National Family Health Survey (NFHS-5), more women consume alcohol in rural Gujarat than in rural Maharashtra and around the same amount in urban cities.

While it is tough to measure the rate of illegal consumption in the state given the repercussions, legal permits have doubled in the last three years. The state government issues liquor permits online for tourists and those with mental and physical health issues can apply for a permit with a doctor’s note.

According to Chief Minister Vijay Rupani, the state government earned Rs 19 crore in earned revenues in the past three years from new and renewed liquor permits, reports Times of India based on his statement at an ongoing assembly budget session.

Many have argued that liquor bans do not work. Not only do they lead to bootlegging and corruption, but states also lose an important source of revenue. For states without prohibition, on average, excise from alcohol is the third-largest source of states revenues, approximately contributing to 12.5 percent in 2019-2020.

For instance, in just one year, Uttar Pradesh collected Rs 31,517.41 crore excise duty on the sale of alcohol – 165,779% more than Gujarat’s three-year revenue on permits.

“It is cheaper to get my units from the black market than with the permit,” said an anonymous permit holder who has held a liquor permit for over 20 years.

Last year, the former Gujarat Chief Minister Shankarsinh Vaghela has argued that the prohibition is a scam that “criminalises social drinking”. He also calls out the lack of political will to revert prohibition.

“BJP and Congress will (n)ever want to lose illegal income earned through #Liquorban in this state. They will always want people to pay double and drink with fear of arrest” 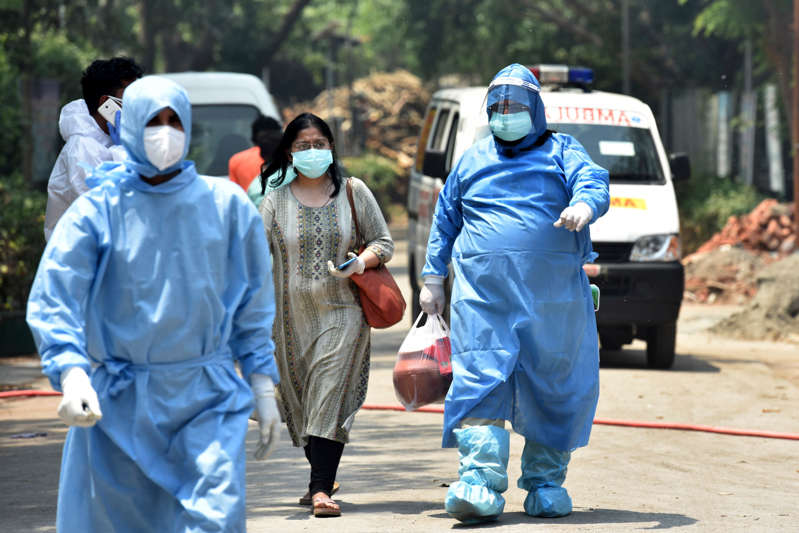