Hydrogen To Create Value Worth $10 Billion For Reliance 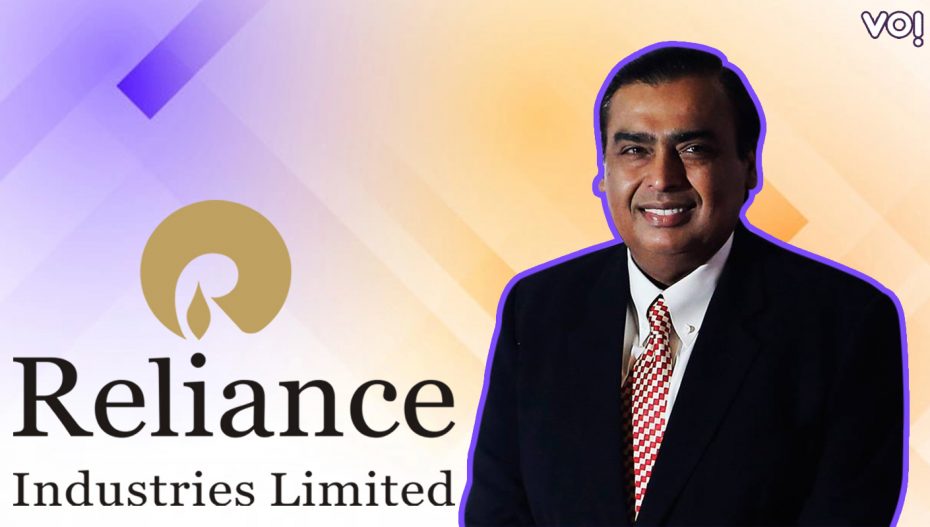 According to a report by global brokerage Morgan Stanley, by the end of this decade, hydrogen and related ecosystems will create a value worth $10 billion for Reliance Industries Ltd (RIL). It will account for nearly 10% of RIL’s earnings as the company has invested nearly $4-5 billion in new energy businesses.

RIL’s target price has been raised by 20% to Rs 3,253 per share, with the brokerage company maintaining its overweight recommendation on the stock. RIL’s stock hit a 52-week high of Rs 2765.50 on Thursday, up by around 1.73 percent.

“In anticipation of faster hydrogen monetization, we expect RIL’s NAV (net asset value) to rise by up to 10%. RIL could earn a 14-15 percent ROCE (return on capital employed) with hydrogen. As the green hydrogen ecosystem takes shape, demand for RIL’s solar panels would rise “Morgan Stanley stated this in a research dated April 20.

As RIL intends to become one of the world’s most integrated green hydrogen players, it has bought REC Solar in the last few months to expand its solar panel manufacturing capabilities in India, as well as ownership/stakes in Ambri (liquid metal technology), Lithium Werks (LFP), and Faradion (Sodium Ion technology).

RIL’s solar panel capacity, once expanded, can be used not only to power its refining and chemicals complex, but also to aid hydrogen production due to its proximity to the sea and existing water management infrastructure in Jamnagar, according to the brokerage.

RIL also intends to export green hydrogen to important markets where it already supplies gasoline and diesel, particularly countries such as Singapore, which will have the biggest carbon footprint.