India Is Spiritual Power Point For These Marvel Heroes 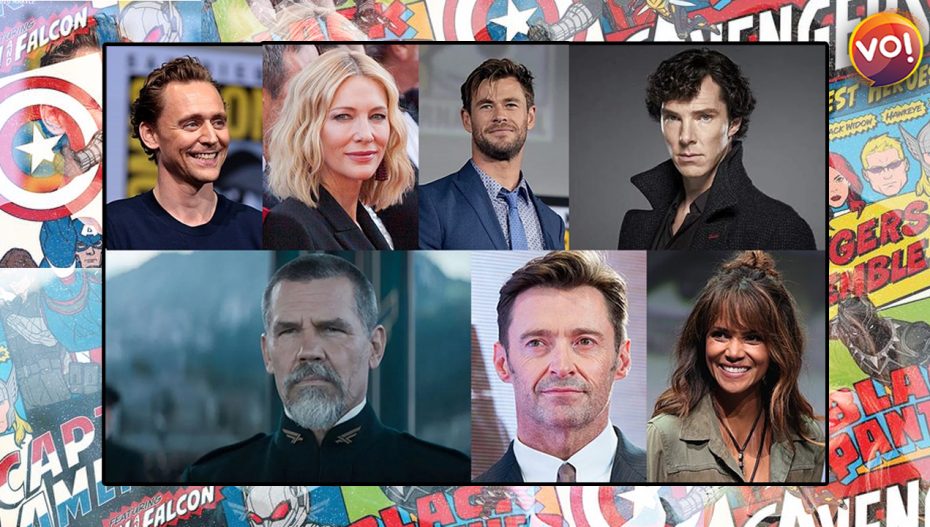 Some come here seeking Nirvana, while some are fascinated by the sights and sounds of India. Whatever be the Muse, India remains a fascinating destination for the West, replete with traditions, history and yes, a spiritual path in its varied religious practices.

Here’s a list of the many Holly superheroes who have come to India and left with a prayer to come back soon.

Did you know “Doctor Strange 2” spent six months working and volunteering with an NGO catering to refugees in West Bengal? As a teenager, he was

The actor reportedly spent months helping out and teaching in A Tibetan monastery in Darjeeling. He also worked with the refugee hamlets Varanasi, Rajasthan, and Delhi among many other places. What’s more? The star also revealed that he had plans to come back and tour South India soon.

The biggest Marvel supervillain of all time, Thanos, has also been in India. Fans were pleasantly surprised when Hugh Jackman shared a picture with the actor while sending out Holi greetings to all.

“X-Men” actress and Oscar-winner, Halle Berry, made a quiet visit to India. With fans and the media unaware of her presence in tinsel town, the actress had a gala time going about unrecognised while touring the busy streets of Mumbai. She headed down south to Kerala, where she found time to unwind and relax at an Ayurveda resort in Kerala’s Alappuzha district.

We all remember when the God of Thunder – Thor, shared a social media post revealing that he was in Goa. The actor and his wife, Elsa, are no strangers to our country. In fact, Chris’ wife has spent a lot of time in the country which even prompted them to name their daughter India.

Hugh Jackman, best known as Wolverine, also visited the city of Mumbai for an event in 2018. The star won over the audience when he joined Shah Rukh Khan on stage and shook a leg to desi beats. He also expressed a desire to work in Bollywood films and declared himself an SRK fan. “I loved his film My Name is Khan. I want to do a sequel to this film and that will be called My Name is Jackman and I am not a tourist.”

Tom Hiddleston, who plays Loki, the God of Mischief, has been in and out of India. The actor’s sister lives in Chennai and he has been doing the rounds for several years now. That’s not all, Hiddleston even admitted that he has grown quite fond of Bollywood movies, all thanks to his sister, who introduced him to the Shah Rukh Khan Devdas.

Oscar-winner Cate Blanchett, who made ripples in the MCU with her role as the Goddess of Death, Hela, also made a pit stop in India. The actress marked her attendance at the nation’s capital when she attended a forum held by “Women in the World” in 2015.

Marvel Universe High On Cocktail Of Strange And Horror