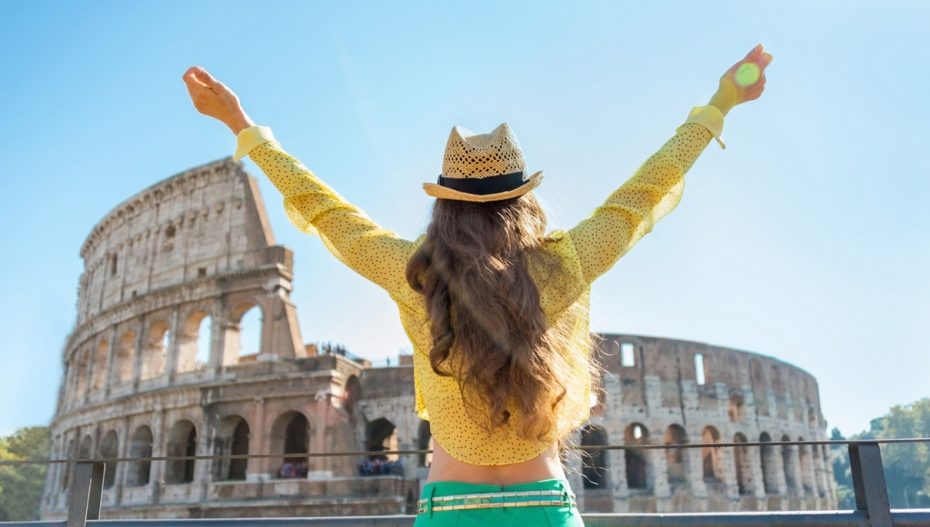 Indian holidaymakers are looking for fresher pastures offshore and are willing to spend for it. Even the destinations are not limited to Thailand or Singapore. As per data provided by Cox & Kings India, the total outbound figure for 2005 was around five million and went up to almost six million in 2006. Now, people don’t hesitate to spend a few lakhs on their leisure trips.

According to PATA’s Strategic Intelligence Center, Indian outbound travel to Asia Pacific destinations grew 20 percent in last few years and has been growing at 9.8 per cent every year on average since 2001.

What excites most international holiday marketers is the potential that India holds. The outbound travel segment accounts for just 10 per cent of the total travel industry and has immense growth possibilities. Cruising is an emerging holiday option among Indians. In 1999, when Star Cruises entered the Indian market, it had 10,800 customers in its first year. Estimates suggest that by 2008 approximately 30,000 Indians per year will go on a cruise.

With a population of more than 1.1 billion and GDP growth of more than 9 per cent per annum. “The country offers enormous potential for future growth in outbound travel. And as it reveals clear opportunities for market segmentation and niches, the market is already showing signs of maturing.” said an editorial director.

Indian society is being increasingly driven by consumerism. Foreign holidays are becoming more aspirational by nature. As a result, the society-conscious Indian is making an international holiday an essential element of his/her annual plan.  “As the average Indian’s spending power has gone up, so too has his interest in overseas travel and the willingness to shell out money. The rise in disposable incomes has led to more families.” said an industry expert.

For Indians, Visa on arrival

Australia has enjoyed 33 per cent growth in Indian arrivals in the first half of 2006 thanks to the launch a programme in India that allows preferred travel agents to recommend visa approvals. In 2005, Mauritius introduced visa-on-arrival for Indians. In one year they have witnessed an increase in arrivals by as much as 40 per cent.