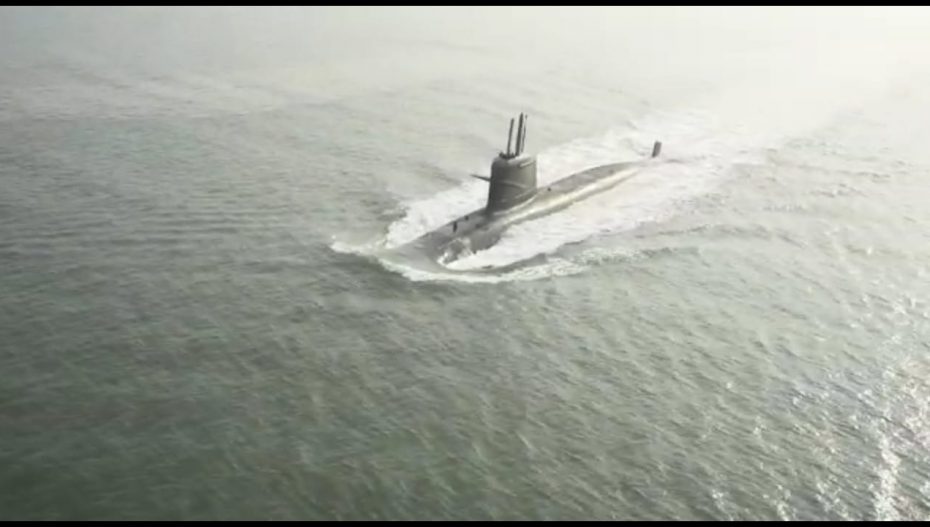 The Indian Navy is all set to commission “Vela” their latest Scorpene-class submarine. During its construction phase, this submarine was designated as ‘Yard 11878’.  Vela is the fourth of the Scorpene class built submarine by state-owned Mazagon Dock Shipbuilders Limited (MDL) in collaboration with the M/s Naval Group of France.

The idea behind this association is that to make a true representation of the ‘Make in India’ concept.

The commissioning ceremony was held today scheduled with the presence of Admiral Karambir Singh, Chief of the Naval Staff, at the Noval Dockyard in Mumbai. The Navy chief said that INS Vela has the ability to undertake an entire spectrum of submarine operations.

“INS Vela has the ability to undertake an entire spectrum of submarine operations. Given today’s dynamic and complex security situation, its capability and firepower will play a crucial role in enhancing the Navy’s ability to protect India’s maritime interests”, said the Naval Chief.

The construction process of Vela commenced with the first cutting of steel on July 14, 2009, later, this submarine was ‘launched’ and named Vela onMay 06, 2019. After extensive system, machinery and weapon trials, the submarine was handed over by MDL to the Indian Navy on November 09 21.

The submarine Vela carries forward the legacy of her namesake, the erstwhile INS Vela which was commissioned on August 31 1973 as the lead boat of Vela class submarines. Apart from being a training ground for many submariners, she had several noteworthy operational achievements during her long and illustrious career. The new version of Vela is a potent “Man o War” machine, capable of undertaking offensive operations spanning across the entire spectrum of maritime warfare and fitted with advanced weapons and sensors. All of these are integrated into the Submarine Tactical Integrated Combat System known as SUBTICS.

The submarine’s motto “VIGILANT, VALIANT, VICTORIOUS” epitomizes the submarine’s spirit in achieving the tasks at hand. The motto inspires the crew to the alert and prepared always to face and surmount all challenges the submarine faces and emerge triumphant every time.