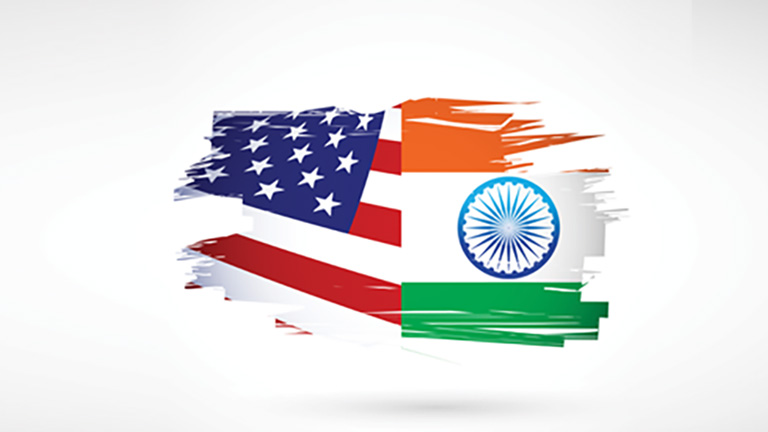 The ongoing India Ideas Summit 2021 focusing on the theme “Recovery to Resurgence” has brought high-profile leaders from both the US and India together to develop greater bonds between the countries to help each other in this post-pandemic phase where the economies have taken a hit.

Special US Presidential Envoy for Climate John Kerry, India’s Union Minister of Environment, Forest and Climate Change Bhupender Yadav, Union Commerce and Industry Minister Piyush Goyal, Union Minister of State of Electronics & Information Technology Rajeev Chandrasekhar are some of the top speakers at the two-day conference being organised by the US India Business Council (USIBC).

On the first day of the summit, Indian Foreign Secretary Harsh Vardhan Shringla said, “There is every reason to believe that India-US relationship will only attain greater heights in years to come. Today, we are in a strong position & poised to move forward exponentially on many of the areas that we have identified together.”

“Face-paced in South Asia, especially in Afghanistan will keep us engaged. We have a keen desire to ensure that we both work together to ensure peace, security, and stability in South Asia and beyond,” he added.

US Deputy Secretary of State Wendy R Sherman during her speech appreciated India’s recent resume of vaccine exports. She said, “We applaud India’s decision to resume vaccine exports. It was really a country that the world depended on. India had come to everybody’s rescue early on and hopefully, we all came to India’s rescue and help them.”

In the recent 76th UN general assembly, world leaders thanked India’s leadership and aid in the fight against the global pandemic.