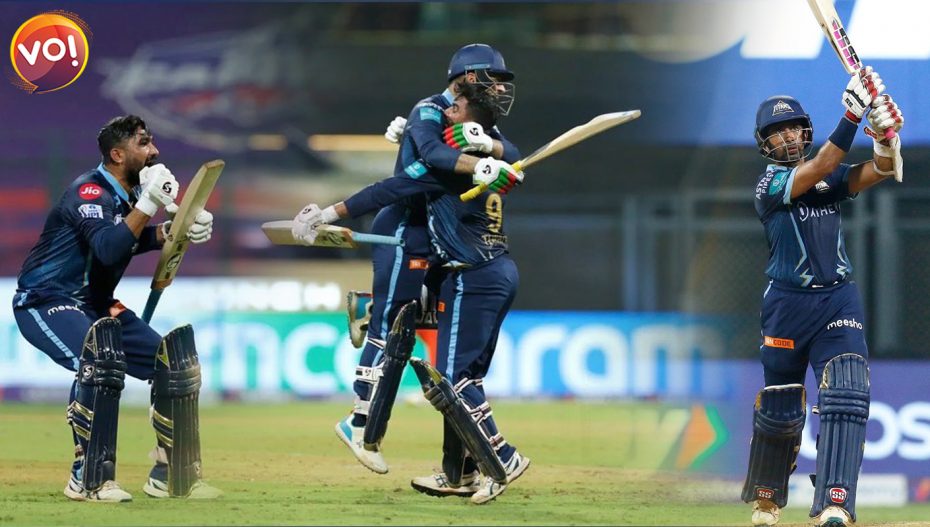 Gujarat Titans and Royal Challengers Bangalore will face off in the IPL 2022 season’s next match. The match between GT and RCB is set to take place on April 30 at Brabourne Stadium (Saturday).

Later, Gujarat Titan‘s opener Wriddhiman Saha smashed an astonishing 68-run knock. Rahul Tewatia smashed 40 in the last overs, while Rashid Khan smashed 31 off 11 balls to give the team the winning runs. Rashid Khan blasted a six to bowler Marco Jansen in the final over, needing three runs off the last three balls.

When it comes to Royal Challengers Bangalore, they were humiliated in their previous IPL 2022 match against Rajasthan Royals. RCB bowled first and limited RR to 144-8. Although RCB had a low target to chase, their hitters were undone by RR’s bowling attack. Faf du Plessis managed to score 23 runs and finish as the team’s leading run scorer. RCB were bowled out for 115 runs and lost by 29 runs.