Who unleashed the Pegasus in India and Why 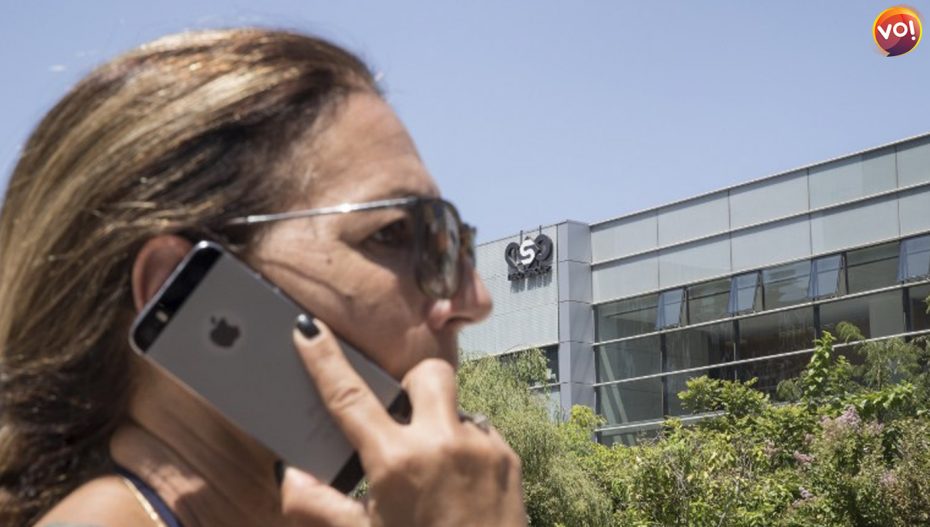 Authoritarian regimes go snooping casually with Israeli companies like Pegasus and Candiru selling their super expensive spyware to countries to silence dissent and snoop around stakeholders. But in a surprising expose, it has been elected democratic countries buying and misusing the spyware to silence dissent and keep a watch on their rivals and surprisingly important stakeholders within themselves also.

India’s top digital media news company The Wire is all set to expose the Pegasus and Candiru snooping. The snooping took place in 20 countries across four continents. India was a major target and Pegasus was used on over 1488 people to track them, silence them and curb any sort of dissidence against the current regime. While the Wire is printing this in India, the Washington Post is printing in the USA and The Guardian in the UK besides two papers in Central Asia.

Snooping is not new in India and especially Gujarat. There were complaints as early as 2007 of phone surveillance in Gujarat.

Now, a major expose is on its ways of this Israeli spy software sold in 20 countries to spy over people, the regime did not like or their own people who they wanted to have a watch on.

Several politicians, government officials, dissidents, journalists and lawyers among many others including RSS leaders were reportedly being snooped on via their phones.

Vibes of India can confidently reveal that at least four people from Gujarat or having a Gujarat connection are figuring in this list. A source has given Vibes of India about 28 names including those of two former chief justices, three industrialists, 8 RSS workers, at least three Cabinet ministers, top CBI, Enforcement Directorate officers, journalists, Lawyers and Dalit activist ‘numbers.  VoI is not printing the names yet, as it is not a part of the consortium doing these stories.

According to sources, the monsoon session of the Parliament begins tomorrow morning but before 11 am, at least five national and international publications will publish this major scam exposing the government.

The story is about the Narendra Modi government claiming in the Parliament that “no unauthorised spyware has been bought or used in India”.

The twist of the tale is that the Government has purchased Pegasus for snooping had already been raised in the Parliament on November 28, 2019 and at that time the then Information and Technology Minister Ravi Shankar Prasad had clearly assured the House any violation of the established procedure is actionable in the law” and that ‘to the best of my knowledge not unauthorized instructions were done”(sic).

Now that Pegasus has confirmed that India has been one of its clients and national and international media are all out to expose the list of 1488 plus people put under phone surveillance in the World’s largest democracy of India, the main questions would be.

1.Who decided to buy Pegasus and why

3.Who authorised the payment.

Conventionally calculated, Pegasus software for snooping on 1500 people would have cost anything between Rs 700 to 810 crores, minus the kickbacks, if any.

There will be a lot of firecrackers with allegations and counter-allegations. As expected, the BJP today begun their defence even before any allegations were levied upon them.