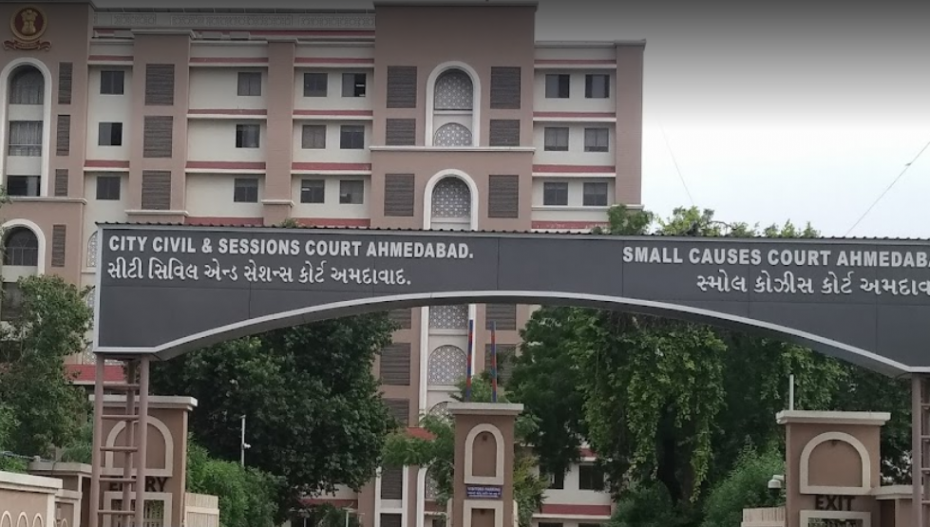 Ahmedabad Civil Court on Tuesday ordered the state government to pay Rs 49,000 with an interest of six per cent, 30 years after a man filed a suit against the government seeking compensation for being wounded during the 1992 Rath Yatra riots in the city.

Manish Kumar Chauhan, then 18, was shot in the waist and chest at Nehru Bridge in the said communal riots and was rushed to the VS Hospital, where he underwent treatment for 12 days. After recovering, Chauhan filed a suit in 1994 seeking compensation of Rs 7.01 lakh with an argument that the government had failed in its duty to ensure the safety and security of its people during such a situation. Authorities failed to restrain people carrying weapons from walking on the public streets, it added.

Opposing Chauhan’s claim, the state government questioned the validity of his claims saying that he was paid compensation of Rs 1,000 against his injuries and thus, he is not entitled to get any further compensations.

After the hearing, the civil court agreed to the fact that Chauhan might have suffered severe pain and trauma due to his condition but did not agree with the amount of compensation demanded by Chauhan. However, the government was ordered to pay Rs 49,000 as compensation with six percent interest.