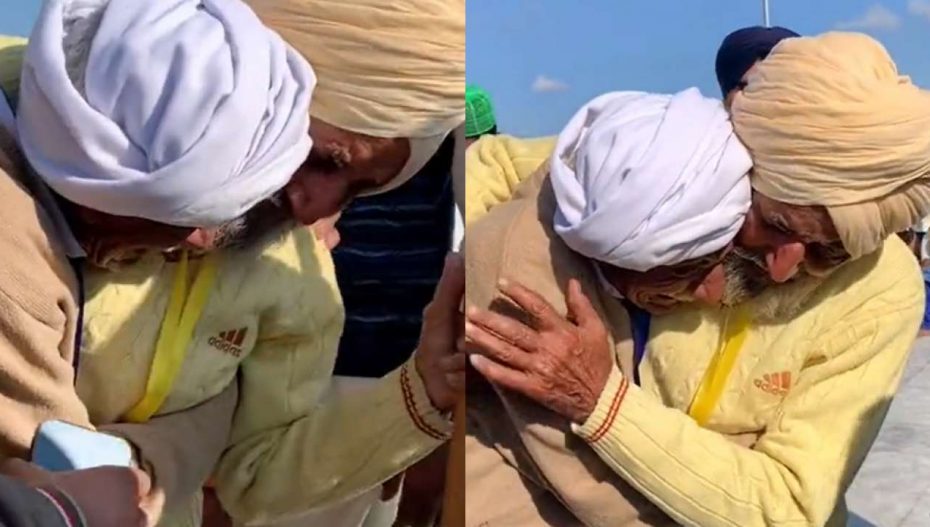 An Indian man, who was separated from his family after a partition, was granted a visa by Pakistan’s High Commission.

Sika Khan’s brother, Muhammed Siddique, was separated during the partition of Punjab in 1947 – when a portion of Punjab was given to Pakistan. Sika Khan stayed in India’s Punjab, but his brother moved to Faisalabad in Pakistan’s Punjab.

“Today, the Pakistan High Commission issued a visa to Sika Khan to visit his brother, Muhammed Siddique and other family members in Pakistan. The two brothers separated in 1947, were recently reunited after 74 years at Kartarpur Sahib Corridor,” Pakistan’s High Commission in India said in a post.

In another tweet, the High Commission posted a video of Khan, who extended his thanks to CDA Aftab Hasan Khan and Mission’s officers for their cooperation.

Pakistani YouTuber Nasir Dhillon has been dedicated to help such families as Sikka’s, by establishing a link between the two countries.

Photos of an emotional reunion of the two brothers, thanks to the Kartarpur Corridor, went viral recently. Earlier this month, on a visit to the Kartarpur Gurdwara in Pakistan’s Punjab province, the same YouTube channel arranged a meeting between the brothers.

Traveling through a special cross-border corridor allows Indian nationals to visit the Sikh shrine without requiring a visa. On both sides of the border, a video of the two brothers embracing while fighting back tears went viral.