Let’s Hear It For B Players 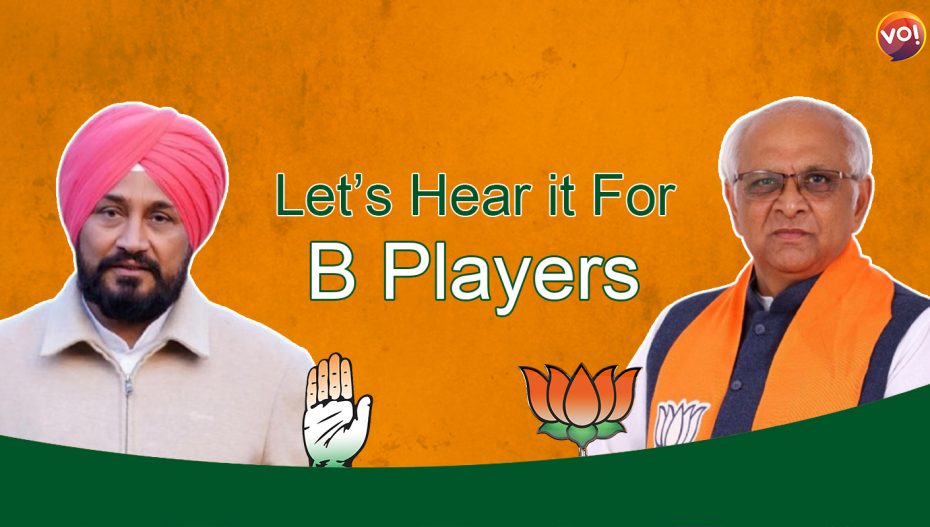 The recent ascension of Bhupendrabhai Patel and Charanjit Singh Channi to the posts of Chief Minister of Gujarat and Punjab marks the triumph of the B-player. Both were low profile individuals, not known to be particularly ambitious until they were unexpectedly named by their bosses to take over as CEOs of their two very prosperous States. They have no track record in governance but that doesn’t seem to count.

In politics, people sometimes have greatness thrust upon them. This rarely happens in other fields. In business organizations, it is the ambitious, high-performance A-player who makes it to the top. B-players, who constitute 80% of an organization, are never even considered for the top position and they don’t expect to be. Though they are solid performers, they are not contenders. A-players, who make up only 10% of the organization (struggling C-players make up the remaining 10%), on the other hand, are totally focused on their work, at the expense of all else. They are the first to show up and the last to leave. They work hard and crave recognition from their bosses. Top bosses are themselves A-players, so they get along best with the A-players under them. When promotion time comes around, it’s the A-players who are naturally the contenders.

In his book “Flying Without a Net,” Thomas DeLong of Harvard Business School (HBS) tells a story about Nitin Nohria, who was the first person of Indian origin to become dean of HBS. Nohria’s mentor, Professor Bob Eccles, told him to use a parking lot as a measure of his commitment to the institution. The parking lot nearest to HBS holds only 30 cars and you have to get there early to get space. Nohria’s car would always be there, parked ahead of others. His car would also be the last to leave, sticking out like a beacon in the empty lot, marking him as one who worked long hours.

B-players are as intelligent as A-players but are less driven to succeed. Their defining characteristic is that they are averse to calling attention to themselves. They make the least demands on the CEO’s time. They do strive for advancement, but not at all costs. They strive for work-life balance and enjoy taking a break for family holidays, which workaholic A-players might find boring.

Many individuals start off as A-players but scale back once they realize how hard it can be. Then they become B-players, working 50 hours a week, instead of 80 hours a week like the A-players. But B-players can be counted on to come to the rescue in times of crisis, reverting back to working long hours if it helps the organization pull through. B-players are valuable to the organization and even if they are not contenders for the top post, their contribution needs to be acknowledged in the form of positive feedback and salary increments.

B-players have been compared to the supporting actors who contribute majorly to the success of movies. Rajkumar Hirani’s two Munnabhai films have Sanjay Dutt as the hero, but who can forget the role played by Arshad Warsi? Warsi has remained the classic B-player of Bollywood, often stealing the show from the stars, but never making it as a star himself.

Coming back to the political analogy, B-players like Bhupendrabhai Patel and Charanjit Singh Channi may not be high-drive A-players, but they probably have the temperament their parties need in the current situation. DeLong gives the example of Franklin Roosevelt, who was described as one with “a second class mind but a first-class temperament.” Roosevelt is today remembered as one of America’s best Presidents. Who is to say the same may not be true for Bhupendrabhai Patel?