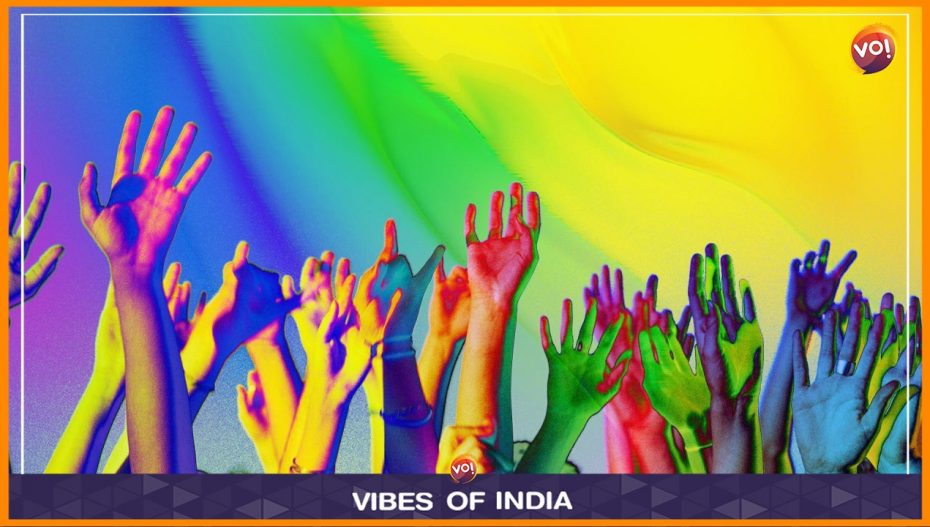 The number of transgender voters has increased in Gujarat since the last state assembly elections. The prevailing voters of their community were seen in Vadodara. The voting in the polling booths will take place in two phases – December 1 and December 5.

About 702 transgenders cast their votes in the last election, according to the Election Commission of India’s data. In the next month’s election, 223 of the most eminent transgenders registered, reside in Vadodara itself. Vadodara has been an eloquent city in Gujarat and in India for advocating LGBTQI+ rights. Dang district is accounted for the lowest number of transgender voters.

The transgender community exercises the right to vote to uplift their social status and be included in the basic necessities schemes or plans. In 2014, the committee acknowledged transgenders as a different category of sex. In 2019, Neeraj Kumar Jayswal, also known as Raju Mataji became the first transgender to register herself for the independent Lok Sabha seat from the Ahmedabad-East seat.

Chief Election Commissioner Rajiv Kumar stated that there has been a 100 per cent increment in the number of transgender voters since the last election. Some local residents also work as ECI ambassadors to promote the right to vote.