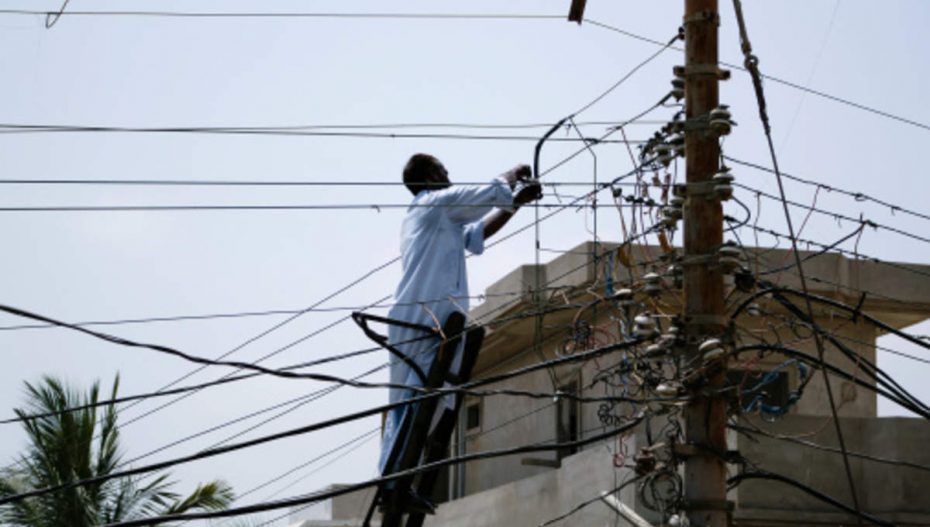 Torrent power, the electricity supplier in Ahmedabad, has started a mega search operation in Dariyapur area of Ahmedabad. As many as twenty officers from the company are leading a team of 150 workers who are employed in this raid.

Dariyapur, an area within walled city of Ahmedabad, marked by it’s labyrinth of pols and residential maze, is co-habited by Hindus and Muslims. Oldtimers might recall that some corners of the area were particularly dreaded during the times of communal tension. Though, in recent times, the stereotype is being challenged, the habitants here have also shown propensity to regroup and resist anything they consider outside intervention.

The gravity of operation can be underlined by the fact that 200 policemen along with 1 PI, 2 ACP and 1DCP has joined the raid, lest any law and order problem occurs.

It is believed that there are innumerable illegal electric connections in the area causing big financial loss to the company and also to the honest subscribers as well. The rampant electricity theft in the area has been going unchecked because of inability of the smaller teams to enforce the rules. After the operation, exact locations of major electricity theft are expected to be identified.