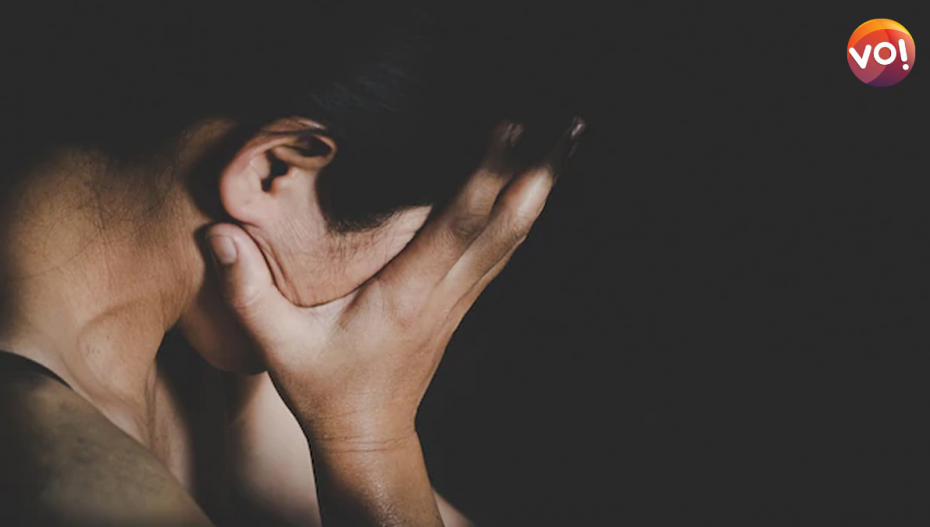 It began when: The NGO RIT Foundation petitioned the Delhi High Court, questioning the constitutionality of the rape law’s “marriage exception.” The hearing in the case begun in 2015. For its part, the Centre filed an affidavit stating that criminalizing marital rape will “have a harmful impact on Indian society” in 2016.

Petitions to declare it a punishable offence were filed in 2017 by the All India Democratic Women’s Association (AIDWA) and Khushboo Saifi, a marital rape survivor.

Thereon, the matter dragged on: The same year, the Centre filed an affidavit rejecting the petitioners’ appeals, claiming that marital rape should not be considered a criminal offence since it could “destabilise the institution of marriage.” The hearing in the case was resumed in December 2021, after years of being deferred. The Centre filed written arguments in the High Court in January 2022, claiming that criminalization “may open the floodgates of litigation” and false allegations.

The Centre does a flip-flop: On February 1, 2022, the Centre informed the Supreme Court that it was “re-examining” its previous position on petitions seeking to criminalize marital rape. The government also announced that it had commenced conversations with all states and numerous stakeholders because a position on the matter cannot be adopted without engagement. The Delhi High Court reserved its judgement in February 2022 and requested the Centre to take a position on the matter. On May 11, 2022, the Delhi High Court issued a divided decision.

What other courts have held: The Chhattisgarh High Court acquitted a man of marital rape in August 2021, saying that sexual intercourse between a legally wedded man and woman is not rape even if it is forced or against the wife’s will.

While hearing a petition filed by a man seeking to quash charges of rape by his wife in March this year, the Karnataka High Court stated that marriage is not a licence to “unleash a terrible beast.” The landmark decision permitted rape charges to be filed against a man accused of forcing his wife to be a “sex slave.”

The Supreme Court, which later heard the man’s appeal against the Karnataka High Court, declined to suspend the court’s decision, which refused to dismiss the case of marital rape filed against him based on his wife’s accusation.