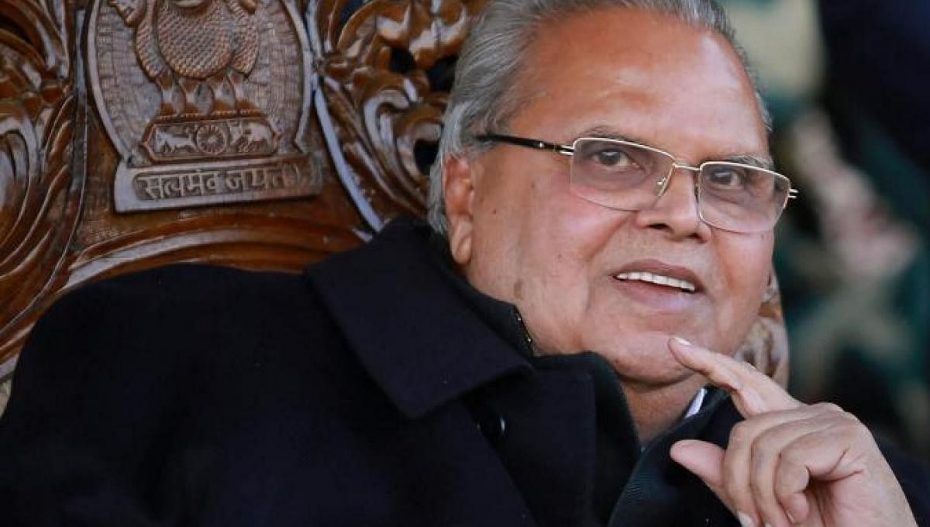 A controversial statement was made by former Jammu and Kashmir Governor Satyapal Malik at an event in Jhunjhunun, claiming that during his tenure in Jammu and Kashmir, he was offered a bribe of Rs 300 crore in RSS and Ambani-related deals. Currently, posted as the Meghalaya Governor, Satyapal Malik’s statement has gone viral over social media. He attended a function in Jhunjhunun, Rajasthan. During the meeting, he stated about an offer of Rs 300 crore which was made in two deals related to Ambani and the RSS.

During his tenure as a governor at Kashmir, 2 files came to him which had links with top leaders of RSS and Ambani group. The people who approached him claimed to be the Mehbuba government ministers’ and the Prime minister’s close aides. The deal was eventually scrapped as the respective department’s secretary found out about the goof-up. The secretaries had offered him rupees 150 crores per file. He replied that he came there with only 5 pairs of clothes and he would return with the same. Thereafter he met the Prime Minister.

During his meeting with the Prime Minister, he discussed his stance over the deal that he would leave the country if the deal will not get cancelled. He would get transferred but not approve the deal. He maintained that he does not wish to compromise his ethics over corruption. He added that Kashmir had gone so corrupt that if it would have been other parts of the country, the commission would remain 5% whereas, in Kashmir, 15% commission rate was a minimum.

Notably, Satyapal Malik has not given any clear details about the two files. According to sources, Malik hinted about group health insurance policy related files of government employees, journalists and pensioners. Anil Ambani’s Reliance General Insurance company was a part of the deal.