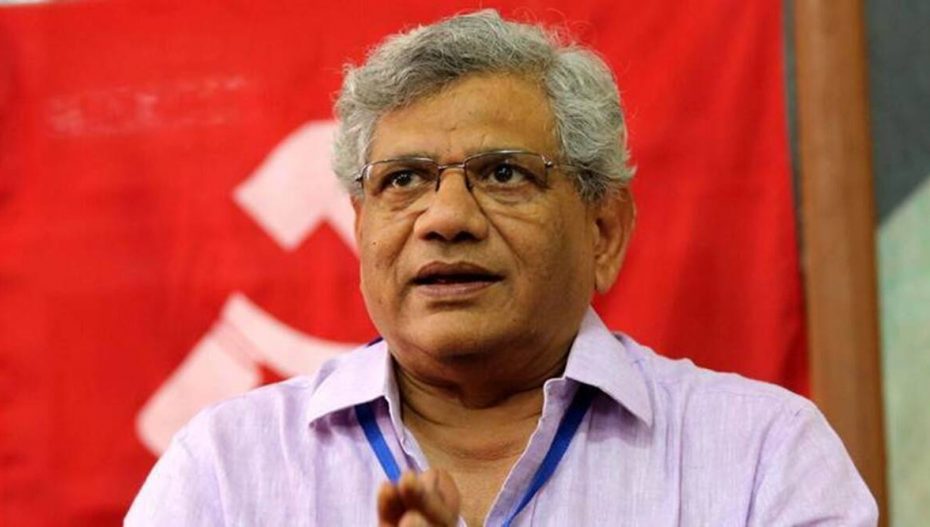 Reacting to Lakhimpur Kheri incident, former Rajya Sabha MP Sitaram Yechury said the Narendra Modi government at the Centre and the Yogi Adityanath government in Uttar Pradesh could be compared to British rule in India.

“This sort of atrocities and brutalities were seen during the British rule and that is what Modi government and UP government is doing. This incident also reminds us of atrocities committed by Britishers in Champaran… This government has a habit of torturing and this habit is increasing every day,” Yechury said.

As many as eight people died in the Lakhimpur Kheri incident on Sunday, said Uttar Pradesh police.MoS Teni also said that his son was not present at the spot, adding that some miscreants mingled with protesting farmers and pelted the stones at the car which lead to the ‘unfortunate incident’.

Meanwhile, reports suggest that Ajay Mishra’s son may surrender, Union minister reaches Delhi. Section 302 (punishment for murder) was invoked against Ashish in the FIR that was registered after Sunday’s violence. If post-mortem report shows no wounds of bullet, case remains only of 304A (causing death by negligence), which is bailable from the police station itself.

On the issue of UP government denying permission to Congress leader Rahul Gandhi to visit Lakhimpur Kheri citing the law and order situation, CPI leader said, “In India, any citizen can travel in any part of the country. Now, how a state government can say that you cannot enter my state? This is an outright violation of our constitution.” He demanded that the person responsible for the Lakhimpur Kheri incident should be put behind bars as soon as possible.