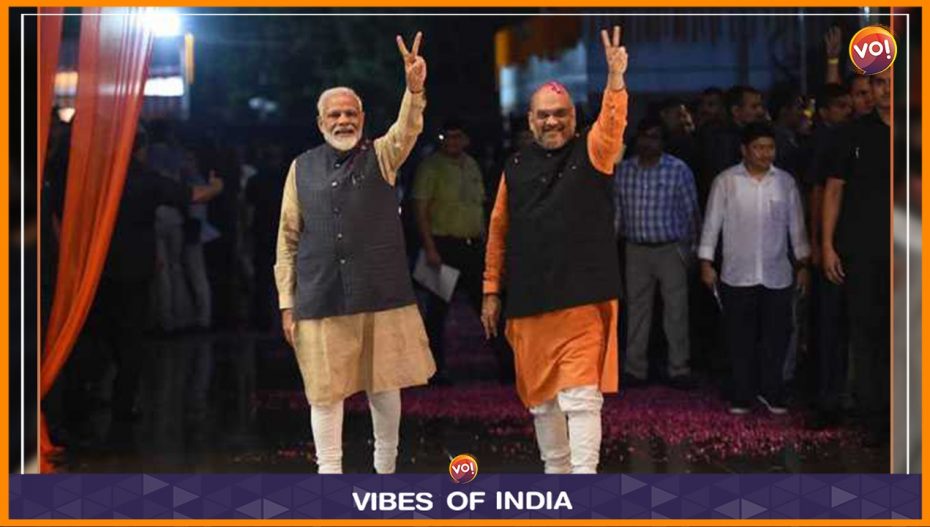 The top echelons of the BJP government have left no stone unturned in their quest to win Gujarat. Between them, Prime Minister Narendra Modi and Home Minister Amit Shah have now campaigned in all the 182 constituencies of the State. On Thursday, the Prime Minister visited 13 constituencies in the Ahmedabad city area in one shot, in a roadshow that is now being billed one of the biggest in the history of Indian elections.

Before that, NaMo has taken several breaks from Prime Ministerial work in Delhi to campaign in Gujarat . On 28 November, he campaigned in Rajkot, Palitana, Anjar and Jamnagar and on 27 November he was in Surat.

Amit Shah, for his part, campaigned in Gir Somnath, Dwarka, Junagadh, Bhuj on 21 November. On 28 November he was in Vadodara, Mehsana Dahod, Kheda, Aravalli.

And it’s not just Gujarat’s own prominent PM-HM duo. Several other prominent BJP leaders have hotfooted it to Gujarat to throw their weight behind the campaign. These include Devendra Fadnavis, Rajnath Singh and Yogi Adityanath, to name a few.