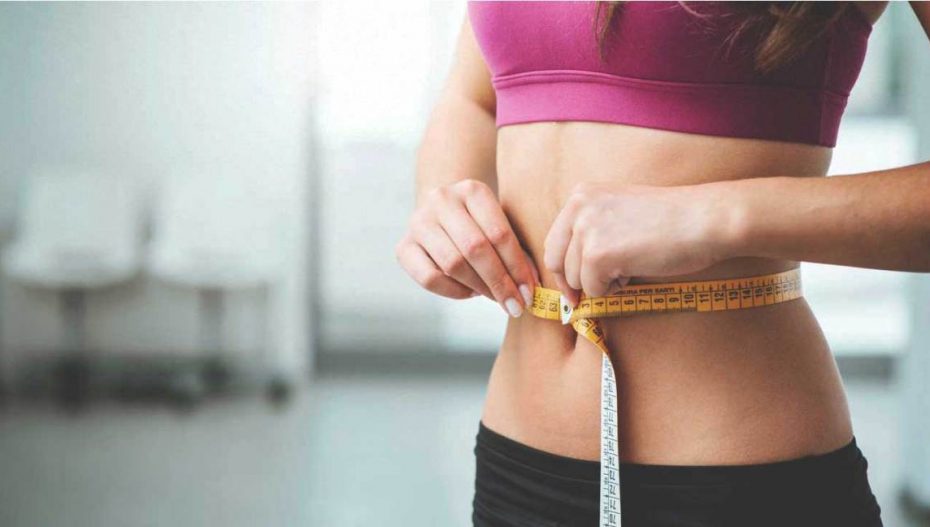 Researchers at the pharmacy department of Maharaja Sayajirao University has succeeded in developing weight loss pills minus side effects.

Obesity is a growing concern for India. Experts believe, by 2030, 27.8% of world’s overweight would be Indians. Obesity or being overweight has personal and social consequences. Low self-esteem and the deceases like diabetes are linked with being overweight. The social cost for having an overweight population is also immense if we look at the health cost assigned to the group.

There are several methods and treatments available for weight loss. However, some treatments involving pills have found to be risky with several serious side-effects like pulmonary hypertension, cardia issues, stroke and cancer.

Working on finding a drug for reduction of body weight without any of such side effects, the researchers at the MSU Pharmacy department have found success after a decade of rigourous study. The new drug is a new class of anti-obesity agents that control food cravings without side-effect.

The invention is acknowledged by respected journal, Scientific Report. The researchers have patented the design with the new molecules they identified by working on more than four lakh compounds, using virtual screening techniques.

The novel drug works on blocking or inhibiting the cannabinoid receptors (CB1R), responsible for regulating appetite, pain and emotions, present in the Central nervous system (CNS).

Faculty’s founder dean professor M R Yadav, assistant professor Prashant Murumkar and research scholar Mayank Sharma are credited with invention. The researchers have informed that they are happy to have overcome the challenge of inventing a tight CB receptor which would not have any serious psychiatric side effects which are associated with blocking of central CB1 receptors.