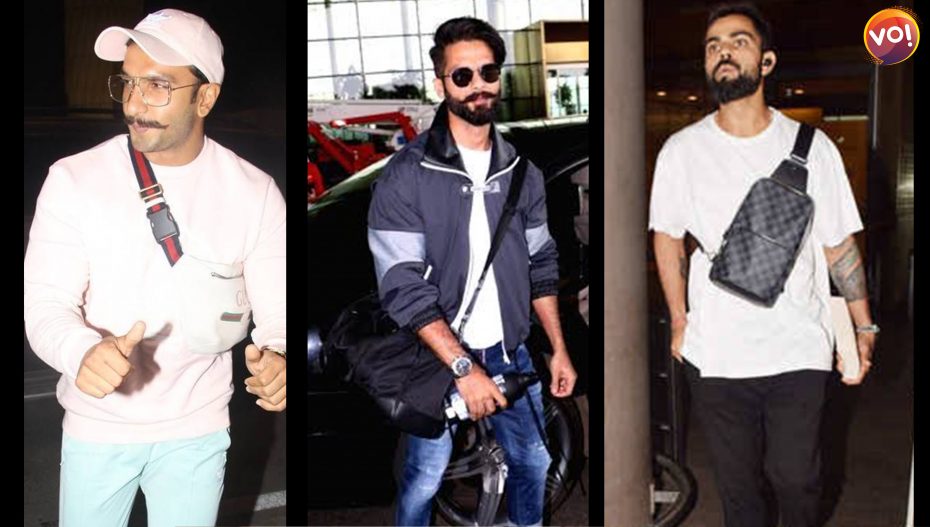 Manbag, murse, city bag, it goes by many names, but the term that captures the essence of what it does is ‘man purse.’ Like its female counterpart, the man purse is meant to carry items men think of as essential when they are going out. And like the women’s purse, they are an important fashion accessory, speaking volumes about their owner.

The man purse has been big in Europe for some time, with fashion labels like Prada, Gucci, Dior and Louis Vuitton regularly featuring them in their collections. Closer home, Hidesign has promoted them for years as ‘city bags’ and founder Dilip Kapur has said he expects them to be the next big thing in India. For the time being, however, the company’s briefcases outsell city bags by a wide margin. Marketing head Dipen Desai says: “Men still tend to view bags in purely utilitarian terms, but city bags are something more. They are a lifestyle product.”

There’s nothing to beat the gravitas of a leather briefcase when you’re meeting clients and carrying important documents. Then there is the backpack, for long the accessory of choice for the laptop-carrying executives and students. Somewhere between is the messenger bag, soft briefcases with handles as well as shoulder straps, which tread the line between severely formal and casual chic. If the briefcase matches a suit and the backpack goes with jeans, then the messenger bag fits smart casual wear, which is the norm in most offices today.

Briefcases, backpacks and messenger bags are used by both men and women at work. The difference between the genders lies in the bags they carry for other occasions. When they aren’t carrying briefcases or laptops, men generally end up carrying nothing at all, leaving only the pockets for essentials like keys, wallet and phone.  The modern-day metrosexual, however, needs to carry much more: sunglasses, hairbrush, mouth fresheners, body spray and other products linked to impeccable grooming.

The man purse is smaller than a messenger bag or backpack, but it can be large enough to fit a bottle of water to guard against dehydration and a small umbrella for when it rains. But most of all, it’s stylish and convenient to carry onto a dance floor. Can we expect to see more Indian dudes sporting a man purse in the days to come? NID alumni Arun Lakra, who teaches at the Indian School of Design Innovation Mumbai, has used a man purse before the term was even coined.  He says: “I doubt it will ever be a mass product like the backpack. It’s an elite fashion accessory and will stay that way.”