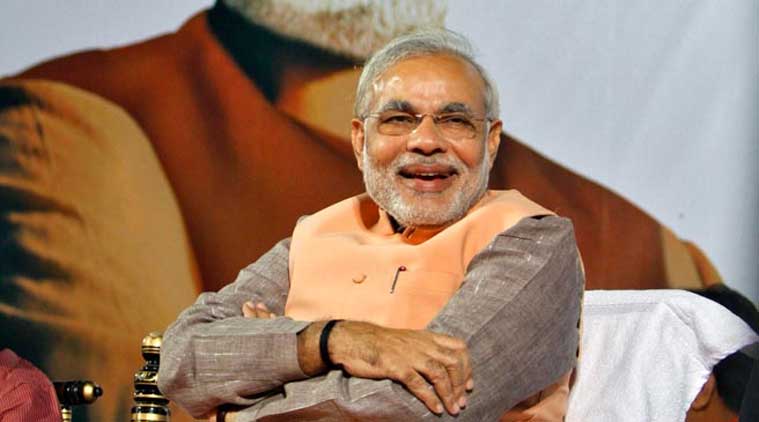 He would win Gujarat as chief minister. Now he wins Gujarat as prime minister. Nothing has changed. The state remains the backyard of Narendra Modi where, along with Union Home Minister Amit Shah and a motivated party cadre, the BJP becomes an indestructible force.

Modi, as usual, was the star campaigner and the crowd-puller. He addressed more than 30 rallies and held a jaw-dropping 50-km road show in Ahmedabad, reminding people that he was “Gujarat ka beta” and must win here.

With 156 seats, Modi took over the highest number of seats in Gujarat record that belonged to Congress stalwart Madhavsinh Solanki who won 149 seats in 1985. This is another benchmark that was partly achieved by winning over the people.

Despite the Botad hooch tragedy, the Morbi bridge collapse that killed 135 people, protests by the Maldhari community and paper leaks – over ten BJP candidates won by a massive one lakh margin.

The ‘Gujarat model’ — real and make believe — that contributed to the electoral successes of Modi-BJP elsewhere in the country, was put together here as well.

HINDUTVA OVER EVERYTHING ELSE

It’s not that Gujarat doesn’t have problems. Price rise, unemployment, healthcare – Gujarat has in fact no dearth of issues and the AAP strategically raised most of these. But what works in Gujarat is Hindutva. This state is said to be the ‘laboratory of Hindutva’, with the 2002 Godhra riots having a larger and longer narrative that works to the BJP’s political advantage, and continues to put its political opponents such as traditional rival Congress and the new player, AAP, visibly on the defensive. In fact, Amit Shah raked up the 2002 riots in one of his speeches, saying “we taught them a lesson”. Who are these ‘them’? It is an open secret.

That’s the reason that the BJP leaders can campaign with bulldozers in Gujarat and get away with it. They can give a ticket to CK Raolji – who was on the panel that gave remission to the rapists of Bilkis Bano – and he can win easily from Godhra.

NOT TAKING ANYTHING FOR GRANTED

Credit where it is due. Gujarat has voted the BJP to power for 27 years, but the party has never taken elections and Gujarat for granted. Here, the BJP’s organisational presence and infrastructure are most deeply entrenched – from the panchayat and urban body to the legislative assembly, from the low-lying hum of the RSS network to the leader in the national spotlight, former chief minister and now prime minister in his second term, Narendra Modi.

Modi has broken the record of Chief Minister Modi by strategically working on the Adivasi belt. Remember, the –BJP is often labelled as an urban party. An extensive Gaurav Yatra, with five different routes and extensive and disciplined work on ground level by the karyakartas, made the victory possible in Borsad in Anand district), Jhagadia in Bharuch, Vyara in Tapi, Garbada in Dahod, Mahudha in Kheda, Anklav in Anand, and Danilimda in Ahmedabad district -for the first time.

The AAP could secure those grounds where the Congress traditionally had a stronghold. Take Khambhalia, where AAP’s CM candidate Isudan Gadhvi stood second in the seat that had a Congress MLA (Vikram Maadam). This indirectly helped the BJP and its seasoned candidate Mulu Bera to win a majority.

A question that was asked to THE Gujarat Congress leaders time and again was – when is Rahul Gandhi coming to Gujarat? While in 2017, Rahul extensively campaigned in the state and the party won 77 seats, this time around he is leading the Bharat Jodo Yatra and held just two rallies. Its traditional vote bank – the Muslims and the Adivasis – felt this absence and election results are a testimony to it. The vote bank that was developed by Indira Gandhi is now fading faster than ever before. The BJP and the AAP were at the receiving end of these benefits.

The AICC in-charge of Gujarat Congress, Raghu Sharma, resigned on Friday and it seems like the disillusions have spread far and wide.

The BJP will once again form the government on December 12. Narendra Modi has scripted history. He always does.

Entrepreneurship Out of Covid Shadow