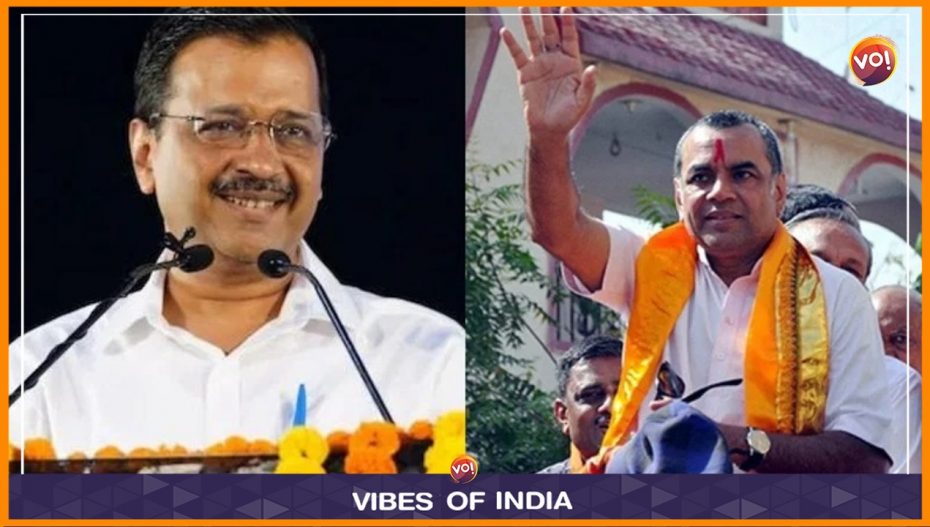 Actor Paresh Rawal, a long-time Narendra Modi fan and a former BJP Member of Parliament, brought out his entire arsenal of histrionics while slamming the Aam Aadmi Party (AAP) and Arvind Kejriwal at a rally in Valsad today. Rawal addressed Kejriwal as “nautanki wallah” and said, “He (Kejriwal) lands in Gujarat in a chartered plane and rides an autorickshaw to show himself off. We have spent a lifetime in acting but we have not seen such a nautanki wallah.”

The nautanki wallah jibe coming from Rawal, himself a 240-film veteran who has excelled on stage in Gujarati and Hindi dramas, was not lost on anyone as he continued his attack against Kejriwal and also the Congress. He said that AAP’s planks of freebies will not work in Gujarat. “People queue up for donations; this is Gujarat. And you are out to offer lollipops of freebies here? You don’t know the real worth of Gujaratis.”

He said that price rise was not an issue as “inflation will rise and come down”, but what will the people of Gujarat do when “Rohingyas start living next to you?” Rawal, referring to the anti-CAA protest in Delhi’s Shaheen Baugh, said, “If there are Rohnigyas and Bangladeshi living illegally next to you, like in Delhi, then what will you do with the cheap gas cylinder? Will you cook Bengali dishes? My bhai Kejriwal is saying that who is Ram? Show the proof of Lord Ram’s existence. Show his birth certificate, his PAN Card. Kejriwal is not a sympathiser of the Hindus. He was the one who fed biryani in Shaheen Baugh.”

Rawal, 67, who contested from Ahmedabad East in the 2014 Lok Sabha elections and won, says the “land of the lions felt secure under Prime Minister Narendra Modi’s rule”. “When rats enter your home, they will bite you. I have come to warn you. The way he (Kejriwal) is talking, there is a need to put a diaper around his face,” he said.

Rawal said that the Congress was equally anti-Hindu, and there was no alternative to the BJP anywhere in the country.