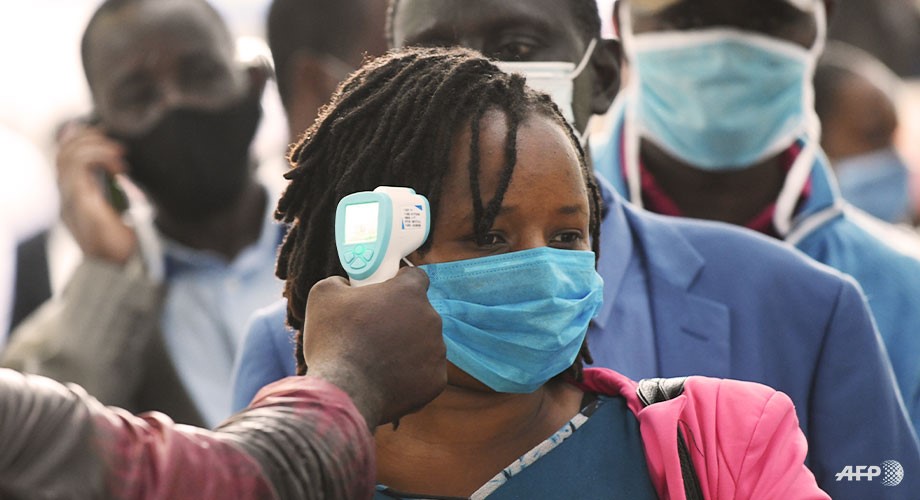 South African scientists are studying a newly identified coronavirus variant that is a cause for serious concern, country’s health department stated.

“Here is a mutation variant of serious concern,” Health Minister Joe Phaahla said at the same media event. “We were hopeful that we might have a longer break in between waves — possibly that it would hold off to late December or even next year January.”

Virologists have detected almost 100 cases linked to the variant in the country to date, said Anne von Gottberg, clinical microbiologist & head of respiratory diseases at the National Institute for Communicable Diseases. World Health Organization officials have met to discuss the virus, which has also been detected in Botswana, according to a separate statement.

The new variant is likely to have evolved during a chronic infection of an immuno-compromised person, possibly in an untreated HIV/AIDS patient, Francois Balloux, director of the UCL Genetics Institute, said in a statement published by the Science Media Centre. The world’s biggest number of HIV cases has complicated South Africa’s efforts to fight the coronavirus pandemic, as immuno-compromised people can harbor the virus for longer, scientists say.

More Than 6 Lakh Indians Give Up Citizenship In La...

WHO Classifies New Strain Of Covid-19 As "Variant ...