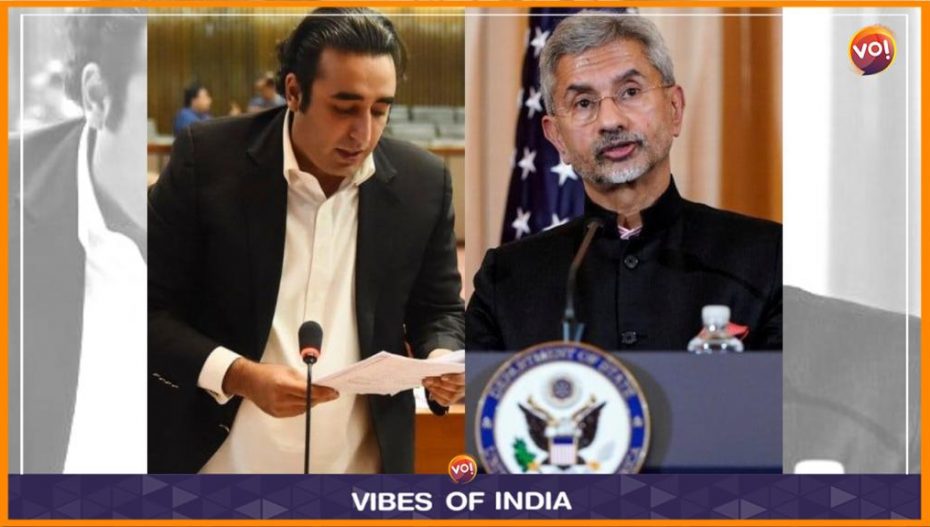 Days after Pakistan Prime Minister Shehbaz Sharif said that his country has learnt its lesson from three wars and wants to live in peace with India, New Delhi reached out to Islamabad with an invitation to join the Shanghai Cooperation Organisation (SCO) foreign ministers’ meeting in Goa.

The dates being looked at, as of now, are May 4 and May 5. If Pakistan accepts the invite, it will mark the first such visit in nearly 12 years. The last Pakistani Foreign Minister to visit India was Hina Rabbani Khar in July 2011.

Apart from India and Pakistan, the SCO includes China, Russia, Kazakhstan, Kyrgyzstan, Tajikistan and Uzbekistan. Similar invitations have been sent to the foreign ministers of China and Russia along with the Central Asian countries. But India’s invitation to the Pakistan Foreign Minister is particularly significant, given the all-time low in bilateral relations.

Incidentally, the Chinese and Russian foreign ministers have been invited for a G-20 meeting on March 1 and 2, as well, setting the stage for China’s new Foreign Minister Qin Gang to visit India twice in the next few months.

Ties between India and Pakistan have nosedived over the past eight years. In August 2015, India had extended an invitation to Pakistan Foreign Minister Sartaj Aziz. But the visit was called off after the then External Affairs Minister, the late Sushma Swaraj, asked Aziz to desist from meeting the Hurriyat in India.

This situation has been punctuated by turbulence, too. In December last year, Jaishankar slammed Pakistan for being the “epicentre of terrorism” and Bhutto criticised Prime Minister Narendra Modi over the 2002 Gujarat riots. The Ministry of External Affairs called Bhutto’s comments “uncivilised” and a “new low, even for Pakistan”.

But earlier this month, in remarks that were seen as an overture by Delhi, Sharif called for “serious and sincere talks” with Modi on “burning issues like Kashmir”. Simultaneously, Pakistan’s benefactor and close ally, China, nodded India’s bid to list Pakistan-based terror outfit Lashkar-e-Taiba’s deputy chief Abdul Rehman Makki as a “global terrorist.”