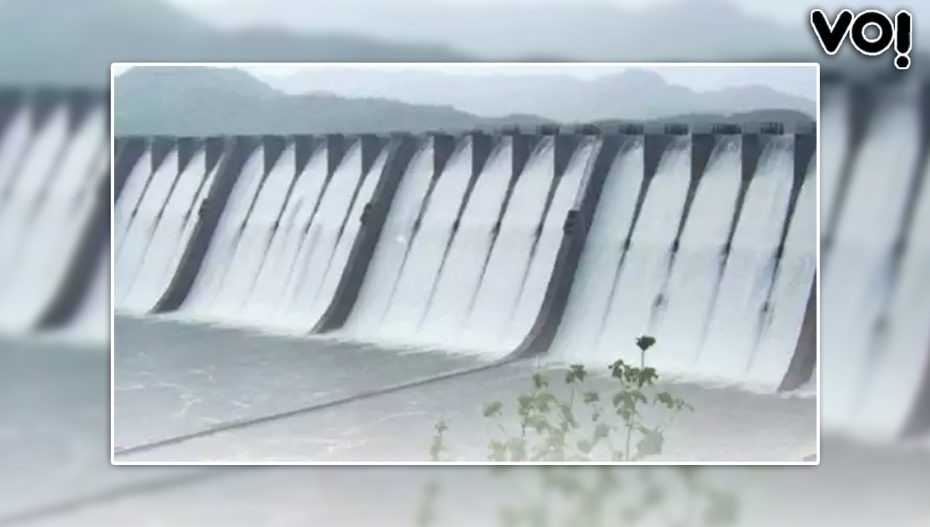 Prime Minister Narendra Modi has suggested building a world-class wonder at Dharoi Dam in North Gujarat. The Gujarat government has initiated the plan to build a space observatory and recreational facility near Vadnagar. Not to forget, Vadnagar is the hometown of PM Narendra Modi. In the past, PM Modi has also proposed the construction of the colossal Statue of Unity dedicated to Sardar Vallabhbhai Patel on Narmada Dam near Vadodara.

Primary reports mention that the estimated project expenditure will be ₹1041 crores. The Gujarat government is awaiting approval from PM Modi’s office for this amount.

The Gujarat Government aims to develop the Dharoi Dam area creating a world-class sustainable tourist destination. The cultural tourism of Vadnagar, religious tourism of Ambaji Temple, and the Dharoi dam project would become an integrated network for national and overseas tourists.

The world-class project’s objective is to fabricate India’s tallest observatory for Astro-tourism. The 140-meter high tower would consist of a telescope gallery, scenic points, and an astronomical observatory. Furthermore, the top end of the building would also contain an open viewing deck, semi-covered seating, and a semi-covered interpretation zone.

The Dharoi Dam project is a complete package plan with a visitor center, water sports zone, island adventure zone, and wellness retreat. In addition to this, Dharoi Dam will also get its seaplane port.