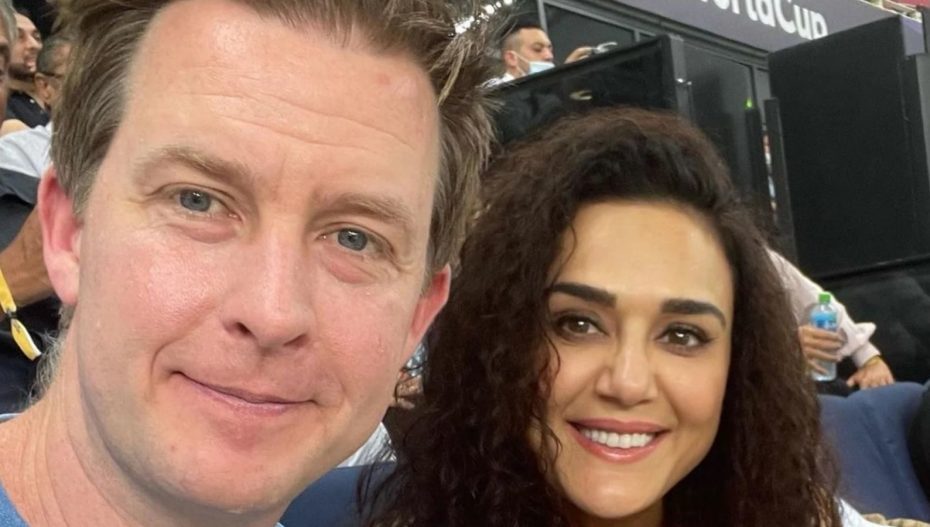 The Dimple queen who once ruled Bollywood – Preity Zinta might be away from the cinema but keeps engaging with her fans through social media.

After five years of marriage, Preity Zinta and husband Jane Goodenough become parents to twins. She shared the good news with her fans on instagram, Twitter and expressed gratitude.