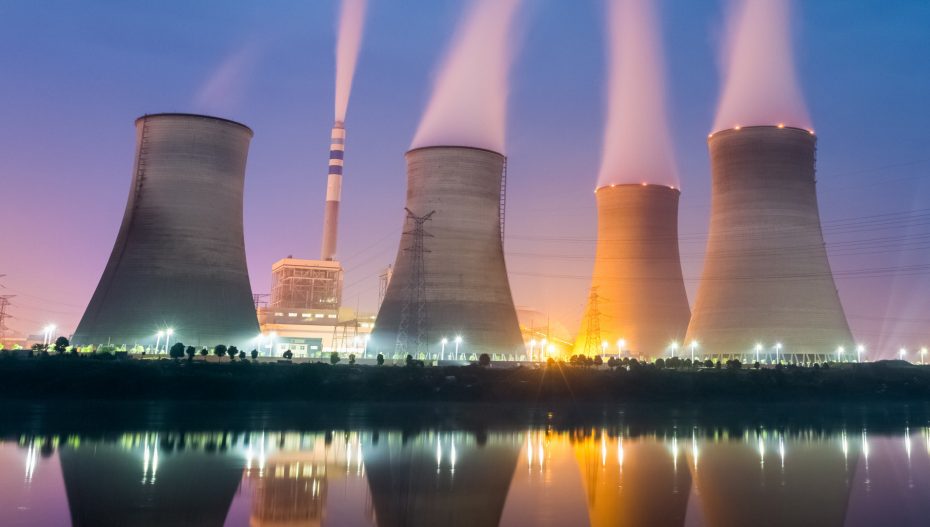 “Liquidation of receivables from state power distribution companies (discoms) following the central government’s Aatmanirbhar stimulus and better payment cycles on regular billings will drive the improvement. That, in turn, would support credit profiles. The dues is likely to be less than 100 days,” Crisil said in its research.

The research mentioned that in the first half of financial year 2020-21, distribution companies’ liabilities were several impacted by lower collections because of pandemic-induced lockdowns. “Consequently, dues to IPPs ballooned more than 50% by September, from the Rs 48,000 crore seen at the end of last fiscal. This had started affecting the debt servicing ability of generation companies. The Rs 1.35 lakh crore Aatmanirbhar stimulus announced in May 2020 to clear off the dues till June 2020, came in as a much needed support,” agency said.

As a stimulus, at the end of March 2022, the government is likely to distribute Rs 1.05 lakh crore, of which nearly 40-45% will be to clear dues of thermal IPPs. About Rs 30,000 crore has already been disbursed in the previous fiscal which arrested the rise in receivables.