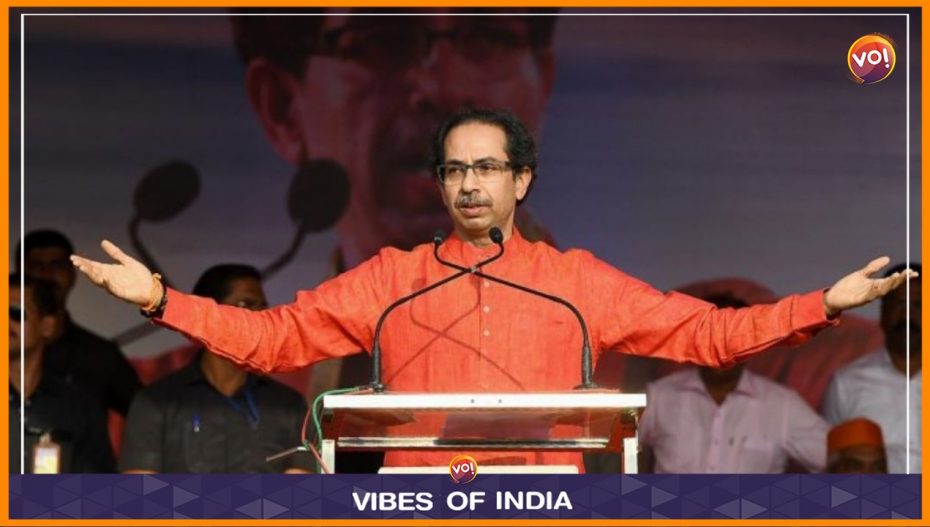 Shiv Sena Uddhav Balasaheb Thackeray faction president Uddhav Thackeray said on Thursday that he was congratulating Prime Minister Narendra Modi for the BJP’s victory in the Gujarat elections. He said that projects “taken away” from Maharashtra contributed to the result.

“The result in Gujarat was on expected lines and the election was once again fought under Prime Minister Narendra Modi’s leadership, which was the reason why people voted in large numbers,” Thackeray, a former BJP ally, said in a statement in Mumbai.

“I congratulate the BJP and PM Modi for the victory in Gujarat which is record-breaking and historic,” he said.

He took a jibe at the BJP government at the Centre by saying that “the projects which were taken away to Gujarat from Maharashtra also helped in the victory”.

The opposition parties in Maharashtra have been targeting the BJP over the state recently losing some big-ticket industrial projects to Gujarat.

The Aam Aadmi Party divided votes in Gujarat and it clearly benefited the BJP, the Sena leader remarked. Modi was visiting Maharashtra on December 11 and he was expected to make major announcements with an eye on the Mumbai civic polls, the Sena chief further said.