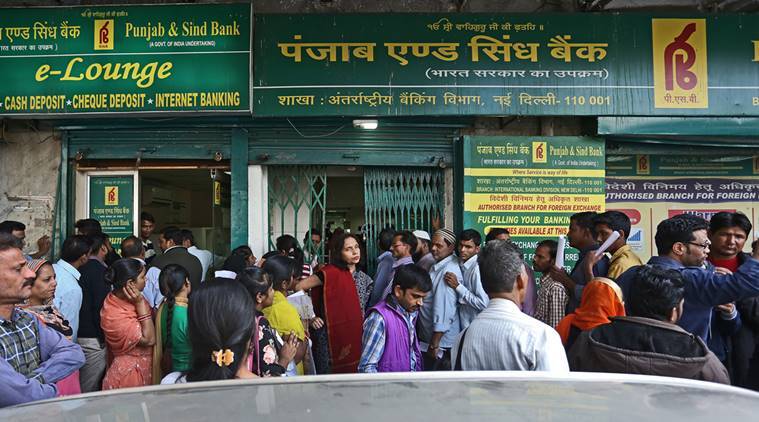 Public sector lender Punjab and Sind Bank posted an increase of 23.92 per cent in its net profit to Rs 373 crore for the third quarter (October-December), against Rs 301 crore in the year-ago period. Up next, the bank is all set to open three new branches in Gujarat in Vatva, Chandkheda and Unjha.

Punjab and Sind Bank is a public sector bank headquartered in New Delhi. As of March 31, 2020, the bank has 1,526 branches which are widely spread across India out of which 635 branches are in the state of Punjab, and 25 zonal offices located all over India.

The lender said its operating profit went up 3.61 per cent to Rs 344 crore from Rs 332 crore in the year-ago period. The bank’s gross non-performing assets were Rs 6,500 crore, against Rs 9,636 crore in the corresponding period the previous year.

In the second quarter, Punjab and Sind Bank said its net profit rose 27 per cent to Rs 278 crore on the back of a reduction in bad loans. The bank had reported a profit of Rs 218 crore in the year-ago period.