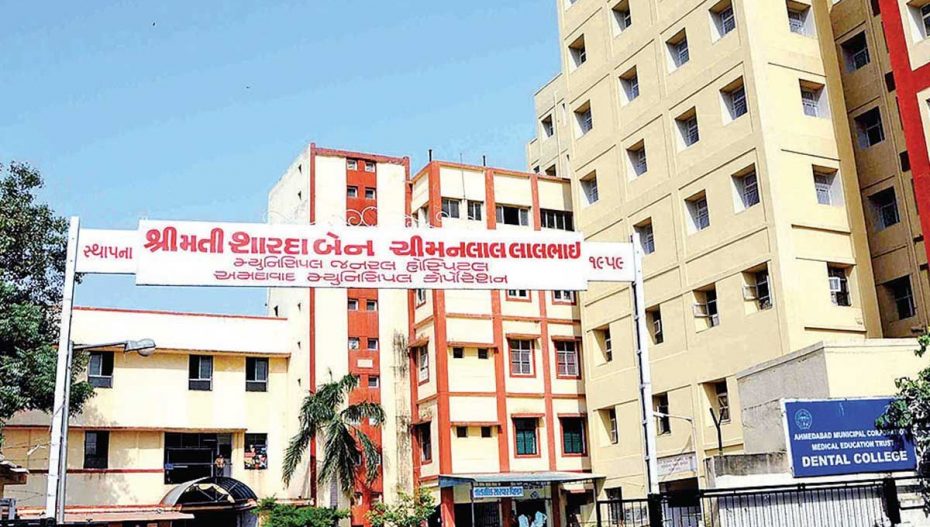 Although ragging has now become less rampant over the last few years, it is still a norm, especially in a few medical colleges and hostels.

After the girl filed a complaint against the doctor in March, the UGC’s anti-ragging helpline did reach out to the hospital management, which pleaded ignorance about the complaint.

As per the senior doctor, the situation got out of hand after the reported incident of misjudgment in the surgery of a patient in an emergency room and he also alleged that the ruckus was started by the complaint.

An official at the anti-ragging helpline said that the incident took place at a hospital and despite the alleged incident happening in March, no concrete action has been taken.

Officials of GU on the other hand said that the ragging complaint has remained unattended because the hospital is not under GU’s purview despite the fact that the person against whom the complaint was filed is a varsity student.

GU’s Vice-Chancellor Himanshu Pandya and the Internal Complaint  Committee (ICC) heads denied having knowledge of any such complaint.