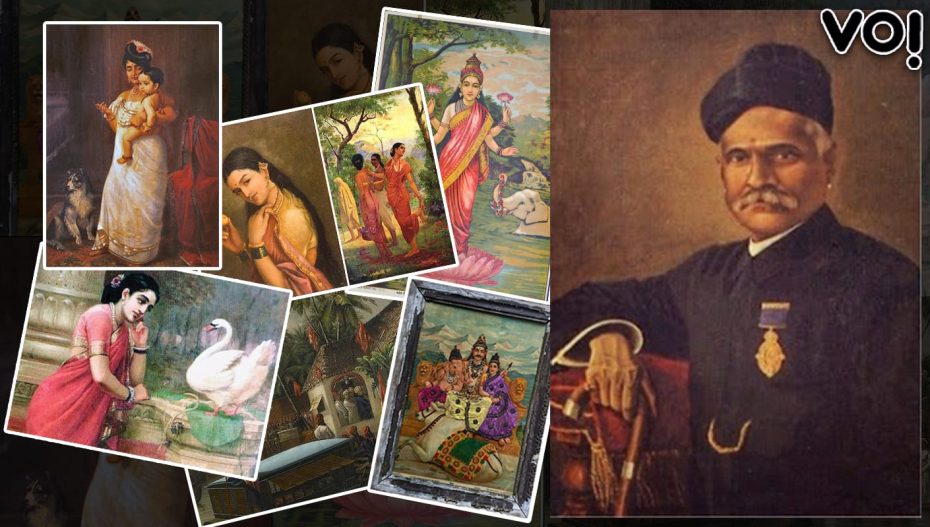 Raja Ravi Verma is known as the “Father of Modern Indian Art,” and only persons with deep pockets can afford to buy his inimitable art. It should therefore not come as a surprise that his classic painting, was auctioned for Rs 21.16 crore, more than 130 years after it was created.

On April 6, a painting owned by a private collector was auctioned at a prestigious auction house under the title Modern Indian Art.

The magnificent picture, titled ‘Draupadi Vastraharan,’ depicts Dushasan attempting to disrobe Draupadi in the palace, a scene from Mahabharata. The painting’s price tag was reported to be between Rs 15 and Rs 20 crore.

It was between 1888 and 1890 that Maharaja Sayajirao Gaekwad commissioned 14 paintings from Verma. The painting on Draupadi Vastraharan was one of these.

The paintings were commissioned by the king for interior decoration of the Laxmi Vilas Palace in the Baroda State. Verma took inspiration for his paintings from the Mahabharata and Ramayana. These works were originally shown in Trivandrum and later in the state of Baroda. They were then used to decorate the walls of the majestic Durbar Hall in the palace.

According to the website of the auction house, the picture was commissioned directly from the artist by the Baroda commission and was purchased by a shareholder of The Ravi Verma Fine Arts Lithographic Press. It was eventually sold to a private collector. “Raja Ravi Verma’s artwork has acquired a substantial sum, which is a promising indication for the art world. Good artwork will always find a buyer.”

Verma spent four months in the old Baroda state in 1881-1882, creating colorful portrayals of Hindu gods and goddesses. In the 1880s, Maharaja Sayajirao had a studio built for him near Motibaug ground, where Verma lived and worked.

“The painting of Draupadi Vastraharan was not possessed by present royal scion Samarjitsinh Gaekwad and was not part of his art collection.”

I love Shrinathji As Artist, Not As Worshipper: Am...

The Only Indian Marchioness Ever: Bapsybanno Pavry

Ahmedabad: Have Glance Of Nagaland At This Exhibit...

Get Moving And Grooving At Gujarat’s Holistic Danc...