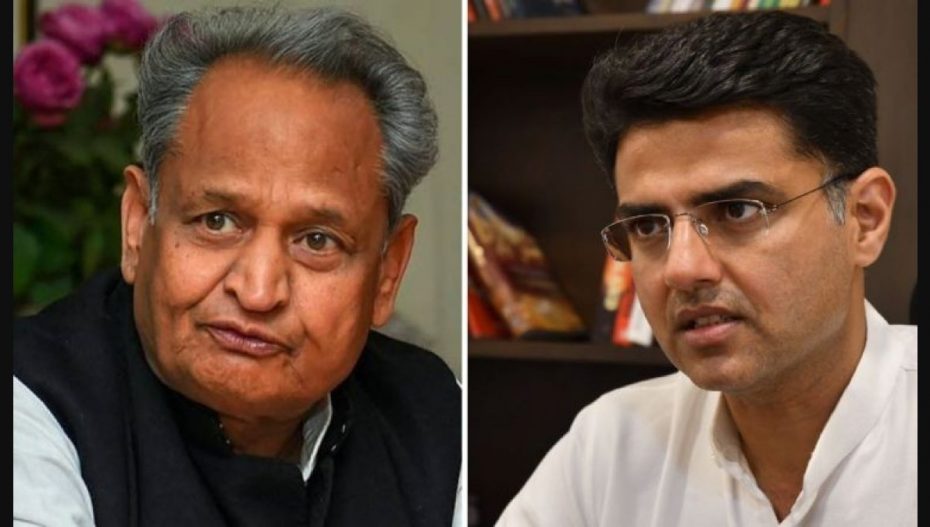 In the midst of the continuing power struggle between the leaders of the Congress, Chief Minister Ashok Gehlot and Sachin Pilot, the budget session of the Rajasthan state Assembly will start today. At 11 am, Governor Kalraj Mishra will address the legislature, and Chief Minister Gehlot is likely to make populist announcements and offer incentives with this year’s assembly elections in mind.

Sachin Pilot was allegedly compared to a “coronavirus” by Gehlot on Wednesday during a pre-budget meeting with union representatives. Gehlot without naming anyone said, “I have started meeting…earlier corona came…a big corona also entered our party.”

Fireworks are anticipated at the budget session because of Gehlot and Pilot’s seriously strained power dynamics. Infighting between the two has persisted despite efforts to resolve the issue and the infrequent occasions when they displayed togetherness.

Indications point to Gehlot perhaps serving as CM until the state assembly elections in Rajasthan this year, but there is uncertainty regarding Pilot’s potential course of action. Pilot has been criticising the state administration in his daily public meetings since Monday in several districts over the issues of paper leaks, excluding party workers, and political appointments to retired bureaucrats.

The power struggle appeared to have temporarily thawed during the Bharat Jodo Yatra’s leg in Rajasthan, but it quickly restarted with the two leaders once more trading blows once the march had passed through the state. Pilot is speaking to “Kisan Sammelans” in several districts and discussing how the party was able to build the government in 2018 after a five-year battle on the campaign trail when he was the state unit chief of the party.

A demand from the Pilot camp to become chief minister has also recently resurfaced, with Pilot-aligned leaders publicly urging that he be granted the position ahead of the state elections later this year.

Since the Congress established the government in December 2018, Gehlot and Pilot have been engaged in a power struggle. Gehlot will notably deliver his final and fifth budget on February 8.