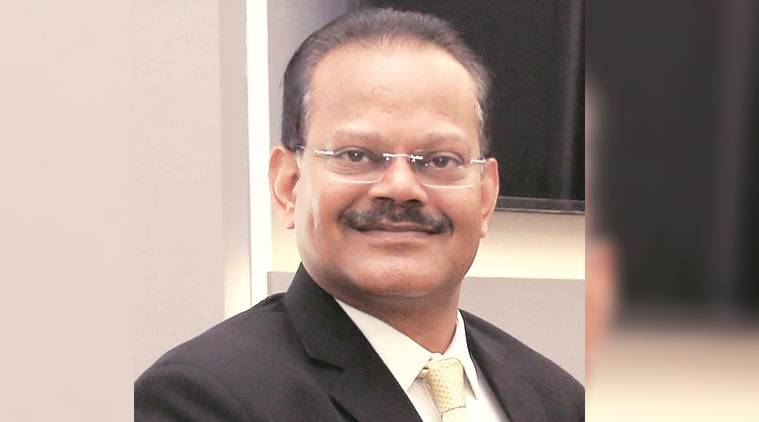 Following request of the newly formed Bhupendra Patel Government, the Centre has relieved 1987 batch IAS Officer Raj Kumar, presently Secretary Defence Production, Union of India, to his parent cadre. His repatriation to Gujarat was unexpected and have raised many eyebrows.

It is widely rumoured that Raj Kumar will be replacing the incumbent Chief Secretary Pankaj Kumar immediately upon his arrival. It would be an unprecedented reshuffle because Pankaj Kumar, an 1986 batch officer has almost 6 months remaining before superannuation in May 2022.

However, for the sake of bureaucratic decorum, Raj Kumar may be made Additional Chief Secretary till the time Pankaj Kumar retires. There are few examples of Governments showing keen interest in a bureaucrat’s posting in such significant way. The speed with which the new Government has requested for the repatriation from Centre, the speed with which it is approved and the rumours about top bureaucratic post, all indicate Raj Kumar’s capabilities, clout or compulsions of a political kind.

The belief that Pankaj Kumar would be given an extension in view of Assembly elections in December ’22 will be seen differently in view of Raj Kumar’s homecoming.

The Son, Who Went Missing Seven Years Ago, Was Ide...

Vibrant Gujarat Summit Likely To Be Held On May 1,...