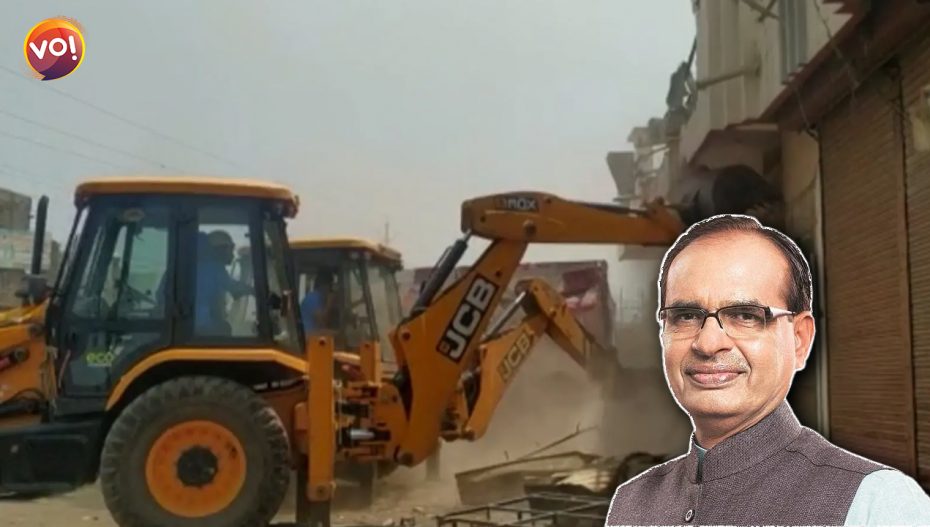 In latest on communal clashes that happened on Ram Navami, the local police said that they had arrested 84 people in connection with the riots in Khargone city of Madhya Pradesh. According to sources, the authorities further destroyed houses and properties of the suspects who were believed to be involved in the riots. The district remained under curfew on Monday.

In Khargone district more than ten people were injured in the clashes that broke out during Ram Navami parade. The procession moves through 2.5-km route from Talab Bazaar to Shri Ram Dharamshala. This celebration is a traditional ritual and is done with the permission from the police.

Khargone is known to be a communally sensitive region. Similar riots happened in the area in 2015 that led to houses going up in fire and many people getting injured.

Communal clashes broke out in various states across India on Sunday The affected states include Gujarat, Jharkhand, Bihar, West Bengal, Madhya Pradesh as well as Karnataka. Two deaths and innumerable injuries have been recorded due to the riots.